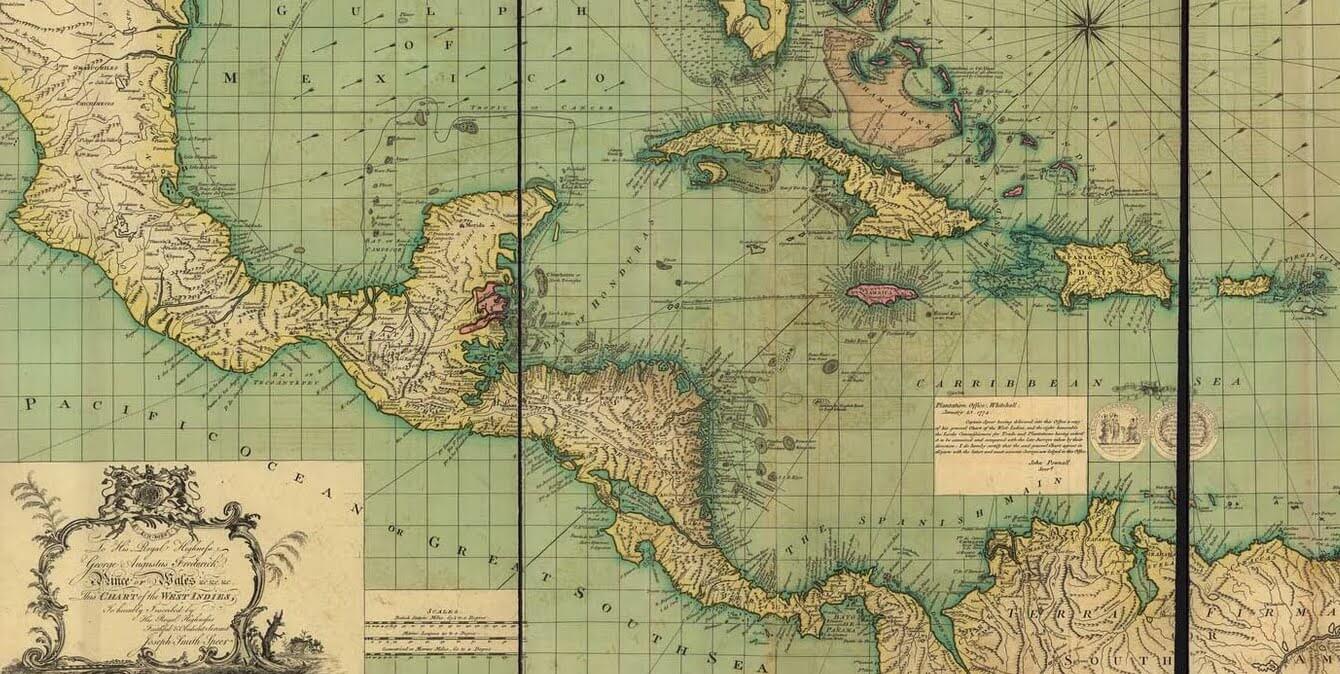 A Collection of Yucatan Maps (and Dreams of the Peninsula)

The Yucatan Peninsula has a fascinating history all its own. So does its cartography. 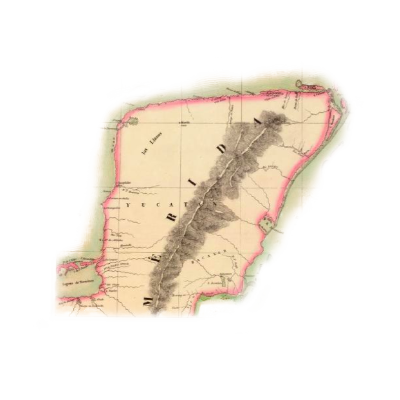 Yucatan is among the planet’s most fascinating territories. The southeast of Mexico also makes up one of our richest biological regions. It’s home to the Maya jungle, and is the cradle of some of Mexico’s most spectacular native cultures. The place’s extraordinary history is comparable to the history of its stellar cartographic tradition.

Cartography is, perhaps, among humanity’s most beautiful fictions. It’s a fiction in that it’s both  a charming and seemingly naive attempt to represent the unrepresentable, on a map. Thus, revisiting the maps of a territory over the course of its history implies knowing the multiple places that territory has been. (Yes, places are also what we perceive of them, and the fictions we turn them into.)

With little question, southeastern Mexico is a region with its own unique history. It’s a history that could be narrated independently from the rest of Mexico. It was called the Capitanía General de Yucatán from 1565 until the beginning of the 19th century —a period which gave rise to the creation of countless maps. Part of the Spanish territory in America, as a region of Mexico, it was in fact one of the first territories to be explored by the European conquerors.

Long before the arrival of the Spanish to the peninsula’s coasts, some 65 million years ago to be precise, a huge meteorite struck just a few kilometers from what is, today, the city of Progreso. It created the Chicxulub Crater which takes up some 180 square kilometers. This event caused, according to several experts, nothing less than the extinction of the dinosaurs. It also affected the geography of the area, a territory replete with cenotes, sinkholes, and subterranean rivers, and one of the largest and most important jungles on the planet.

In the years following the conquest of Mexico, the Yucatan Peninsula saw the establishment of the colony’s great henequin haciendas. The henequin plant, cultivated since time immemorial, was the basis of an enormous industry, one which reached its full splendor in the 19th century. The same industry led to the construction of majestic haciendas, many of which still stand as beautiful architectural reminders of the past. (There’s more on the history of the Yucatan haciendas here.)

Today, the Yucatan peninsula is home to the Maya, a living culture rich in history and tradition. The history of the peninsula’s cartography offers but a glimpse into the beauty and uniqueness of this incredibly special region of the world.