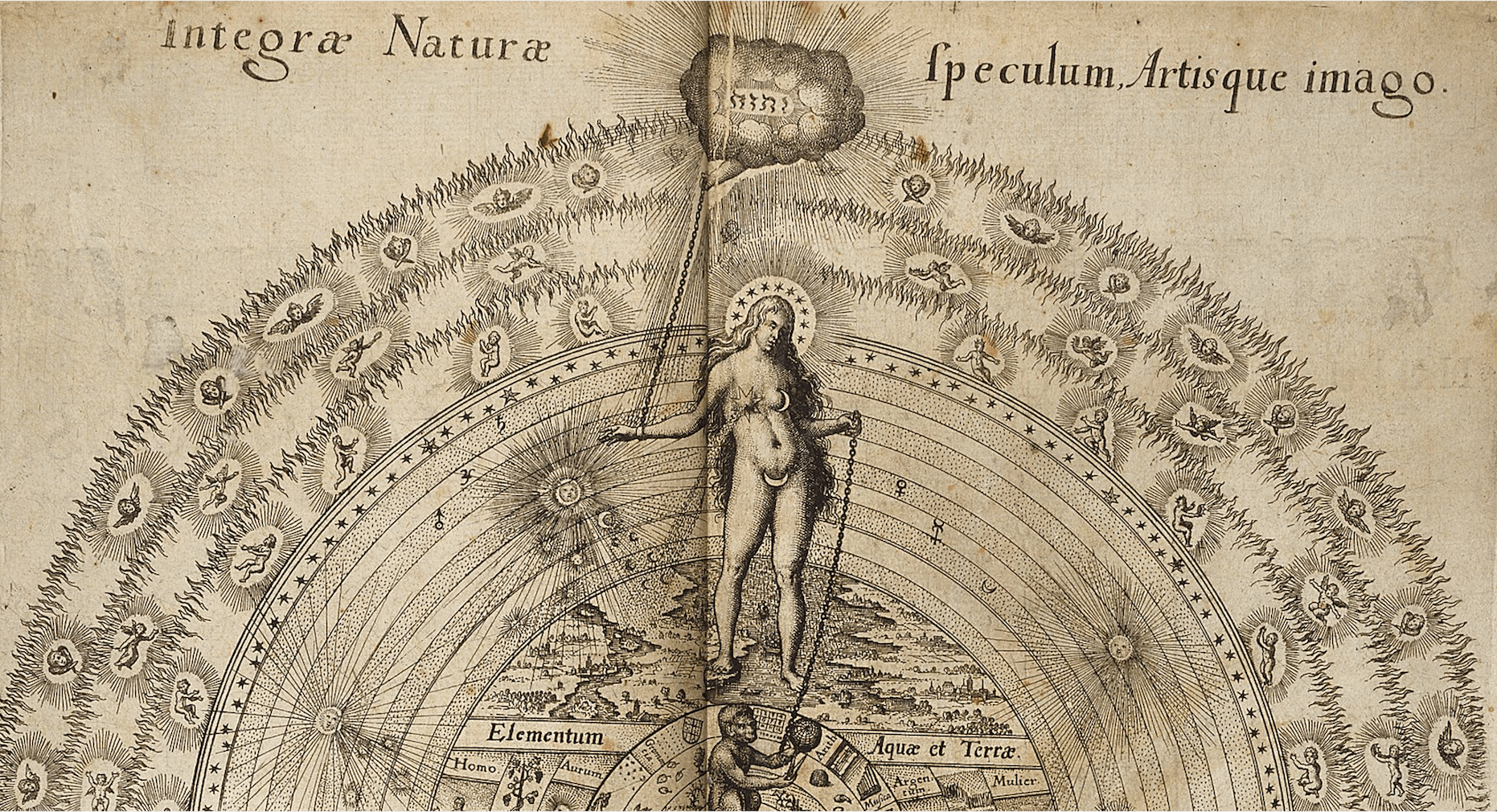 Anima Mundi: The Soul of the World

An ancient concept endows the very universe with a soul. It’s a reminder of the life in everything around us. 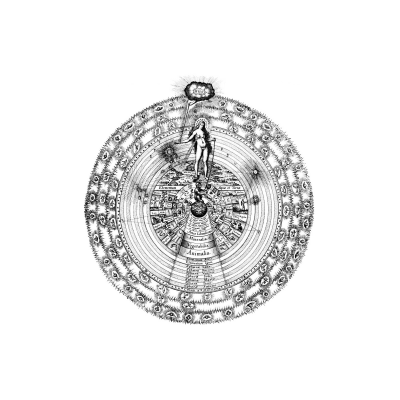 Humanity is going through a singular moment in its history. We live in an era when —despite  the hyper-connectedness we experience every day— disconnection prevails. We’re disconnected from ourselves and what we feel, from those around us, from the world we inhabit, and from the living beings with whom we share this planet. Despite all this, it’s possible to recover that lost connection. Oftentimes, the answer is closer than we might imagine. The history of human thought and philosophies, in its vastness, offers spaces from which it’s possible to draw the wisdom for achieving more generous and conscious ways of life. In seeking an integral harmony, it’s worth a moment to listen not only to contemporary voices, but also to those of classical thought from our past. A perfect example of this is the ancient concept of anima mundi: the soul of the world.

Anima mundi is an ancient and complex concept. It’s reproduced in multiple ways in many ancient philosophies. It suggests the existence of a soul of the world—an ethereal spirit sheltered in nature and in charge of keeping life moving. It’s an ineffable substance that unites us with everything else in the world and with the world itself.

The concept of anima mundi can be traced back through schools and over epochs. Most experts consider Plato one of its first exponents (as far as we know). In one of his Dialogues, the philosopher presents a passage in which he explains the origin of an intangible spirit, one capable of regulating the life of the entire universe.

For Plato, the world came into existence after an era of disorder and chaos. Prior to that, the planet was a great mass in which all the of the Earth’s elements were intermingled and in constant motion. Then “the great father” put everything in order. First, he brought fire and earth to create a balance. He then sent air and water to generate proportions. Finally, he gave the world a soul and turned it into a unique living being, an invisible mixture that unites the material and the immaterial. It’s a combination of multiple parts (similar and different), and it generates an autonomous and intelligent whole.

The anima mundi and ancient Greece

In Greek antiquity, a creator god was believed to have placed a great soul of the world at the center of everything and then spread it out in all directions. This made all beings and things within this reality share one essence. According to this thought, the soul is powerful. It has the ability to travel from the center of the body out to all its extremities to make everything of a unique spirit. From this soul everything else arises. It is the way to reach true knowledge.

For Plato, life is eminently natural. Nature means soul and harmony. In other words, we are because nature exists. At the same time, nature is the soul of all things, a real and powerful entity.

To prove this, Plato asks a question and then gives an answer: What would happen if men saw the world for the first time, or the sea, and the sky, and the earth? They would likely judge that the gods exist and try to prove their presence not with their own image, but through things.

Knowledge of the world must never forget the heart’s intelligence.

Hinduism made an important contribution to the concept of the anima mundi through the idea of the Brahman: a soul capable of teaching the true nature of humanity. The principle suggests the existence of a higher reality which roams the universe, controls movement, is indivisible and generates unity among the gods.

One of the great teachings of Buddhism has been in the conception of impermanence. It’s an absolute awareness that everything flows, and nothing stays still. In the Buddhist conception, the contribution to the complex concept of the anima mundi is related to change as a way of life and reality. There is a soul, but it does not remain static. It transforms constantly as does the body and thought.

Understanding the transmutation of the soul and letting go of the ego (i.e.; the preponderance of “I”) is fundamental to the passage through the other two states of existence: suffering and permanent change. The acceptance of this constant transformation as the definitive nature of everything in the universe (including humanity and the Earth) is a way of uniting ourselves, precisely, with all that we sometimes perceive as different or external to ourselves.

One of the writers closest to Carl Jung’s thought, Helen Luke argued that the soul is like a woman standing on the banks of a river trying to find an inner voice to advise her which way to go. Eventually, she realizes that “wisdom is only to be found in the depths, never on the surface, in risking mistakes, and trusting nature as alive.” Thus, in psychoanalytic thought, the soul of the world is posited as a mirror which allows us to see ourselves through mere outward appearance.

Awareness of the Earth as a living, breathing, moving, changing whole —a space which is also our home— is a way of embodying the ancient concept of anima mundi. Jung himself wrote in a letter sent in 1922, “he who looks outside, dreams, he who looks inside, awakens.” Perhaps the act of looking inside ourselves is also capable of bringing us closer to the depths of the world, and of ourselves.

Beyond personal or individual beliefs, the notion of the anima mundi —its history and interpretations— offers us the possibility of approaching the universe from other perspectives. It also invites us to rethink and reimagine reality from a perspective in which the world, the Earth, is us, ourselves–though only  if we’re in harmony with nature (with our own essence) will we achieve a more conscious and joyful existence.