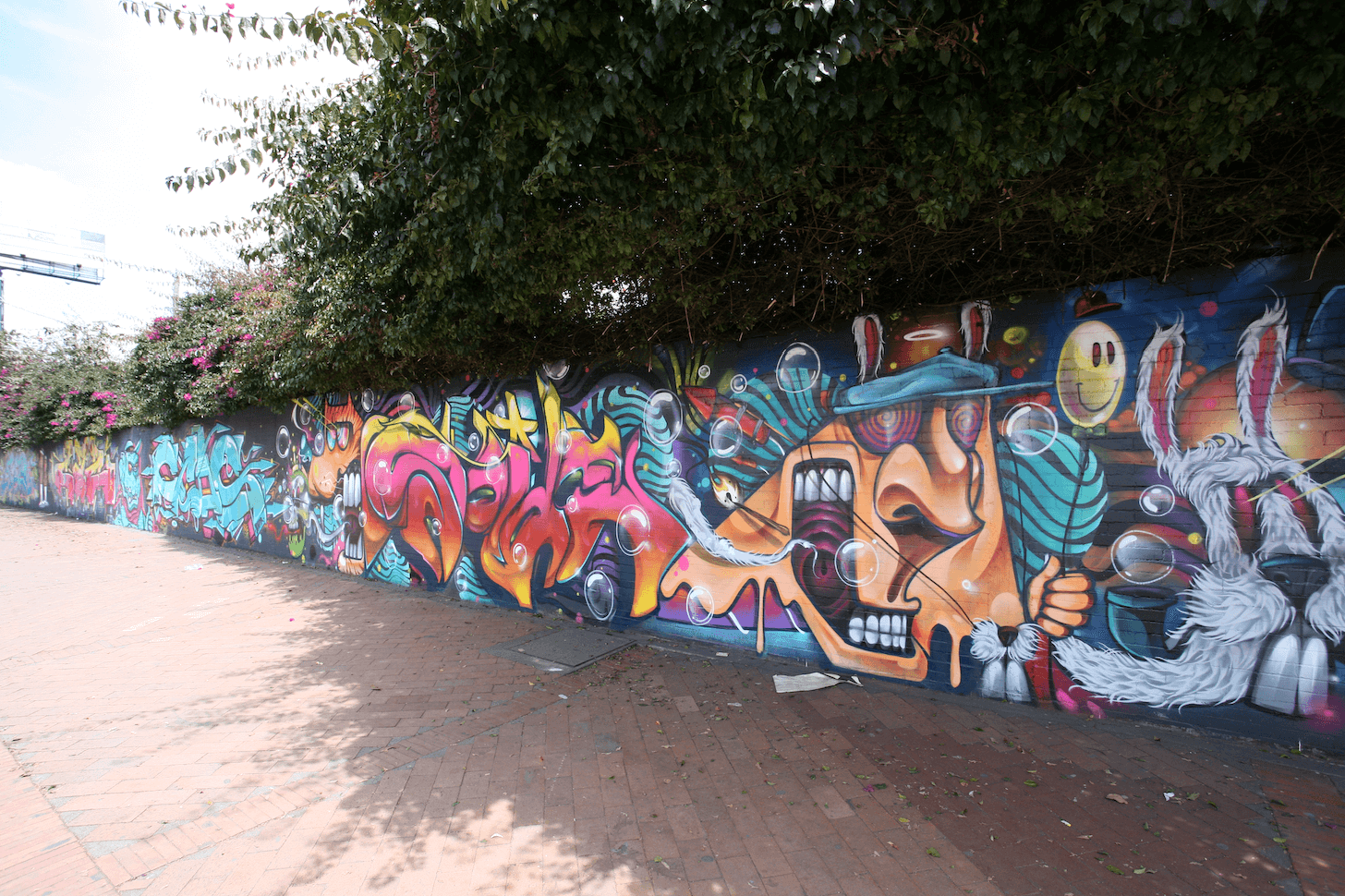 A thousand minds think better than one, especially when they focus on the same goal, and art is the guide. 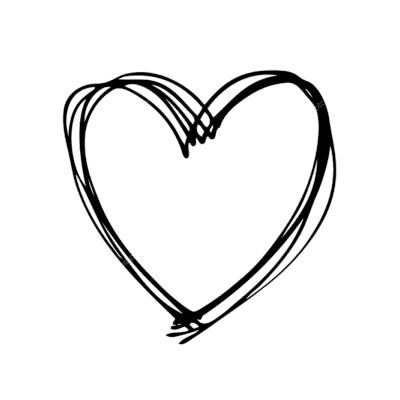 In recent years, humanity has faced a great many challenges and losses. The pandemic sweeping the world has involved a multitude of dilemmas the solutions to which require communities to work together. One of the many lessons the pandemic has taught is that getting out of a difficult situation requires everyone —neighbors, citizens, friends, families— to find a constructive way to improve the situation. This implies, in other words, the development of a collective imagination —the seeking of solutions in a creative and organized way.

Although our societies favor and even celebrate individuality, there are times when it’s superfluous. This is one of them. Today more than ever, it’s important not only to bring our ideas together (let them touch and transform each other), but to grow together as a society. To invent, for example, artistic strategies —in the street, in a neighborhood, in the community— which allow us to rewrite our realities and, thus, to evolve as a species.

Humanity has witnessed, more than once, great changes and revolutions that began with a painting, a piece of music, or a film. In Bogota, street murals gave a new direction to marginalized neighborhoods; in San Juan, Puerto Rico, coming together to paint houses destroyed by Hurricane Maria gave the victims purpose and hope. Each of these simple examples illustrates, in a clear and fascinating way, the power of community creativity. Among other things, they represent the beginnings of a path whose destiny implies more just, conscious, and egalitarian societies.

As the name suggests, co-creation is a social strategy consisting in learning to create as a group. It’s about convening communities to face both individual and collective problems, as a group.

Working as a team to overcome obstacles allows individuals to expand their creativity. A thousand minds think better than one, especially when they are all focused on the same goal. Whenever people collaborate to build the future, they open the possibility of finding better ways, new solutions and, above all, action plans to improve daily life, and a capacity for empathy.

Co-creation is the art of reaching consensus, of converting hundreds of voices into a proposal. It’s an act of conciliation capable of transforming a diversity of thoughts and artistic languages into a common cause whose purpose is well-being, inclusion, and creativity.

How is this achieved?

Community creation is an invitation to be part of something bigger and more powerful than ourselves. But bringing this concept to reality isn’t so simple. It might be worth bringing to bear the scientific method proposed by sociology, a series of steps that have been perfected over the centuries by thinkers like Max Weber, Émile Durkheim, and even Karl Marx. The methodology is used, among other things, to generate effective changes in social structures, both individual and collective.

The first step is to learn to organize ourselves with a clear vision of where we want to go and what we want to transform. Although it sounds simple, it’s perhaps one of the most complex processes. We’re not going to agree with everyone all the time, but at this point, it’s necessary to exchange confrontation for dialogue.

We need to remember that only when we allow ourselves to listen to the other can we know what he or she feels and thinks and, therefore, to understand the nature of the problem. Lending our ears to the feelings of others not only enriches the objective but makes it truly communitarian.

Subsequently, the process requires a long-term commitment to the cause. Keep in mind that no real change happens suddenly, so we need to practice patience. It’s important to be part of initiatives that open doors to our peers and that allow us to be authentic. The best way to achieve this is through work and also through play.

To carry out a project through co-creation, it’s good to gather (and listen to) the most representative voices of our localities or communities, people who know the nature of the problems or issues, and who have the ability to guide a multiplicity of opinions and beliefs toward the same place.

Contact with people related to our projects or causes makes it easier to identify their strengths and weaknesses and to seek creative ways to provide effective solutions. Finally, it’s important to develop an outline that allows a development plan to eventually be put it into action.

The whole adventure begins with respect and appreciation for our fellow people, for the deepest and most honest sense of community —spending time together, learning from each other, and developing both individual and collective skills, reaching our group potential.

Art is Always the Answer

One of the most representative characteristics of the artistic endeavor is its eagerness to communicate. In other words, art encompasses a group of disciplines that are based mainly on the possibility of sharing ideas, beliefs, and feelings. Every time we recommend a book, enjoy a movie, or even go to an exhibition, we are making a cultural exchange —and that is where art and co-creation come into contact.

During the depression of 1929, for example, a number of local art schools were opened in the United States so that people in crisis could have a space to relax, unwind and share aesthetic experience. As a result, more than 2,000 murals were painted, 22,000 works were sculpted in ceramics, and some 7,000 statues came to be. The idea supported the birth of artistic movements like Expressionism, and artists like Jackson Pollock. That’s how powerful it is to create in community.

Of all the proposals for overcoming crises, community creation is one of the most important and urgent. The secret is simple: trust in the sensitivity and ability of communities to generate projects that can disrupt the way our micro-societies function, through cultural exchange, being open to the possibility of believing, and investing our time and energy in people and their ideas.

Related content
Tips for the practice of reciprocity and the creation of an authentic community
Reclaiming barter: collaborative economies in times of crisis
What’s empathy? (And what makes it so relevant?)
Cargar Más
© 2020 La Vaca Independiente
Privacy Notice
contacto@lavaca.edu.mx
Community
Evolution
Creativity
Environment
About usStoriescontacto@lavaca.edu.mxE-Commerce
Compartir