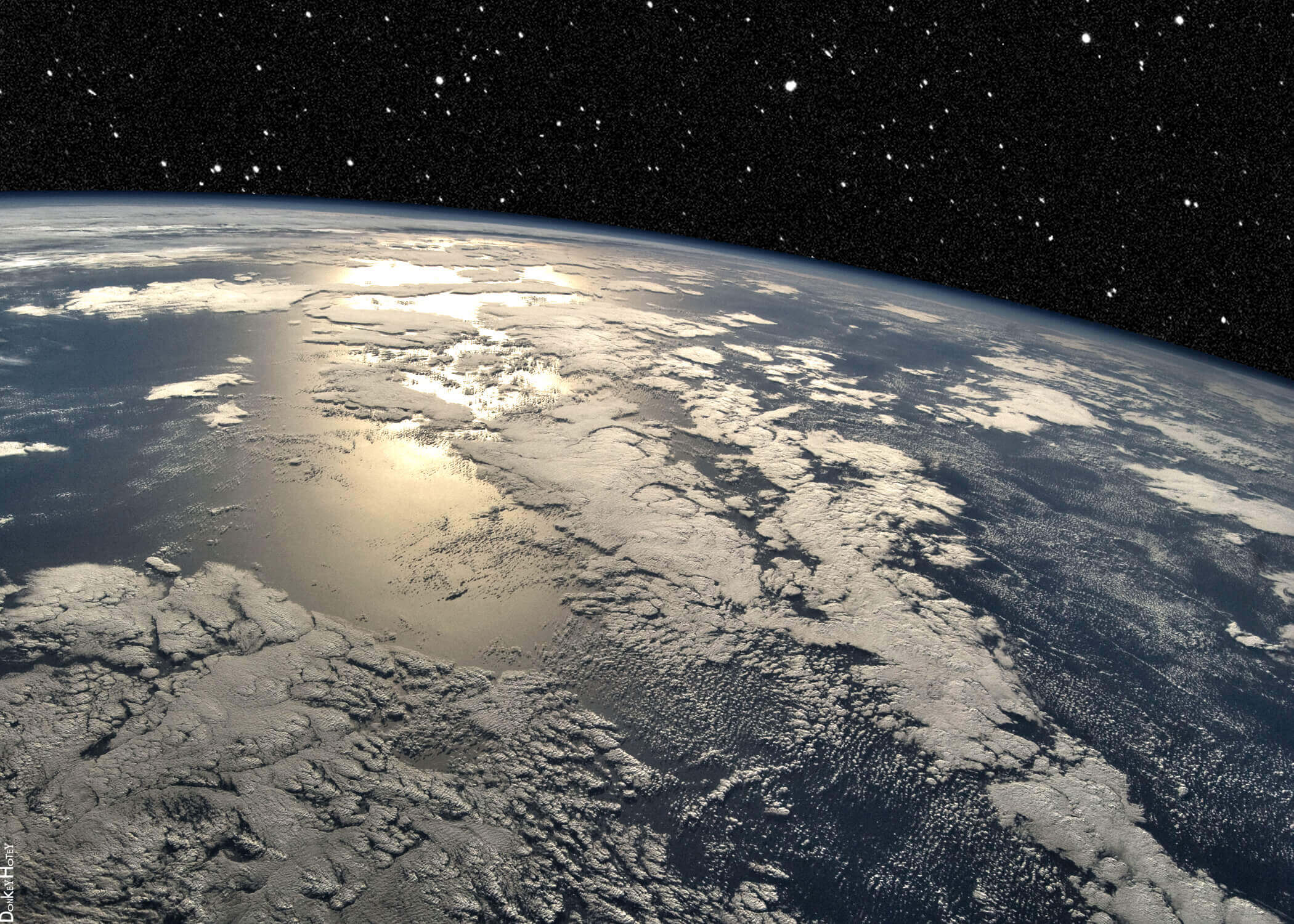 Earth Perspectives: Art to Connect with Our Planet

A work from artist Olafur Eliasson asks, how does Earth perceive what’s happening to it? 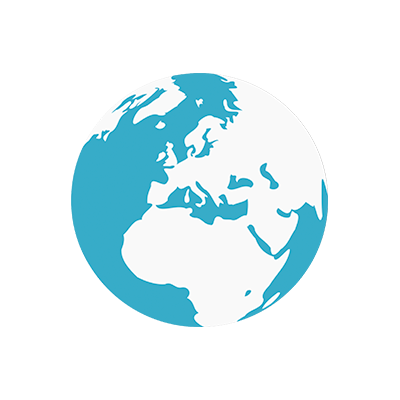 Much of humankind lives attached to a philosophical anthropocentrism which suggests a division—seemingly irreconcilable—between nature and people. The two entities seem entirely at odds. The notion that people are the center of the universe suggests that other forms of life (and other active forces like rivers, seas, and glaciers) have no awareness of their existence, nor of how that existence is affected by the hardly subtle passage of humankind over the Earth.

On the other hand, many contemporary paradigms are being questioned because of the current pandemic. The phenomenon highlights the importance of stepping back and allowing a more equitable dialogue with other inhabitants of the planet, be they organic or inorganic.

Since the beginning of the world-wide quarantines, many ecosystems began unusual recovery processes. Some animal species not seen in years have returned to their territories of origin. Others have multiplied. Across many regions, air quality has markedly improved and the ozone layer has shown signs of recovery. Rivers, lakes, and seas are cleaner and healthier.

Perhaps such events aren’t irrefutable proof that nature or animal species are aware of how we affect them. But they do perceive, at least on a physical plane, that the environment has reopened for them. And these living beings are taking it back. Above all, it’s proof that the perspective we have of Earth is not unique.

Such nearly ontological questions are those that inspire the most recent work of artist, Olafur Eliasson. Earth Perspectives is a virtual and interactive work begun to celebrate Earth Day in partnership with Serpentine Galleries.Part of their 50th anniversary celebrations, the galleries invited artists, thinkers, designers, filmmakers, architects, poets, and scientists from around the world to put forward proposals to “respond to the climate emergency.” For Serpentine, the ecological theme has always been fundamental. The project, Back to Earth, sought a guide to the present in the voices of the world’s creatives.

Olafur Eliasson’s work has always been linked to such questions. His work generates calls-to-action motivated by sensations, movement, the physicality of the body, and the feelings. All his work is interdisciplinary and touches on social, political, and ecological issues. At present, his voice is among the most important on these topics. In 2019, he was appointed Goodwill Ambassador for Renewable Energy and Action against Climate Change by the United Nations Development Programme (UNDP).

Earth perspectives tests the idea that there’s but one valid way to read the world. The work encourages us to think—as the artist explains— “maps, space and Earth itself are, to some extent, constructs that we all have the power to see from other perspectives, either individually or collectively.”

Released on April 22, 2020 (and available for download here), the series consists of nine images of the Earth seen in relation to varying axes. Focusing on a key point on each map, points at which a significant climate change event took place, the observer becomes an artist (in Eliasson’s words). Upon focusing on that single point, one’s eyes are “trained,” and they’ll project a new image of the planet when the viewer looks away to a blank surface. Using complementary colors and other visual tricks, the work demonstrates that the mere intention of seeing something else allows us to disarm visions we’ve previously naturalized.

The Earth Perspectives visualize the Earth on which we want to live together welcoming multiple perspectives, not only the human aspects but also those of plants, animals, and nature. The view of a glacier deviates from that of a human. The same goes for a river. On Earth Day, I want to advocate, as on any other day, that we recognize these diverse perspectives and, together, celebrate their co-existence.

It’s likely that everyone yearns for at least one aspect of our lives from prior to the pandemic. But wishing and hoping the world will be exactly as it was may be a mistake. We have before us the possibility of rethinking the ways we build communities, of rethinking organizational schemes, and, above all, of reshaping relationships we have with the environment and other beings. We’re experiencing the consequences of imbalance and an “alternate reality.” It’s one in which the planet returns—at least in some parts—to be administered by other, non-anthropocentric forces.