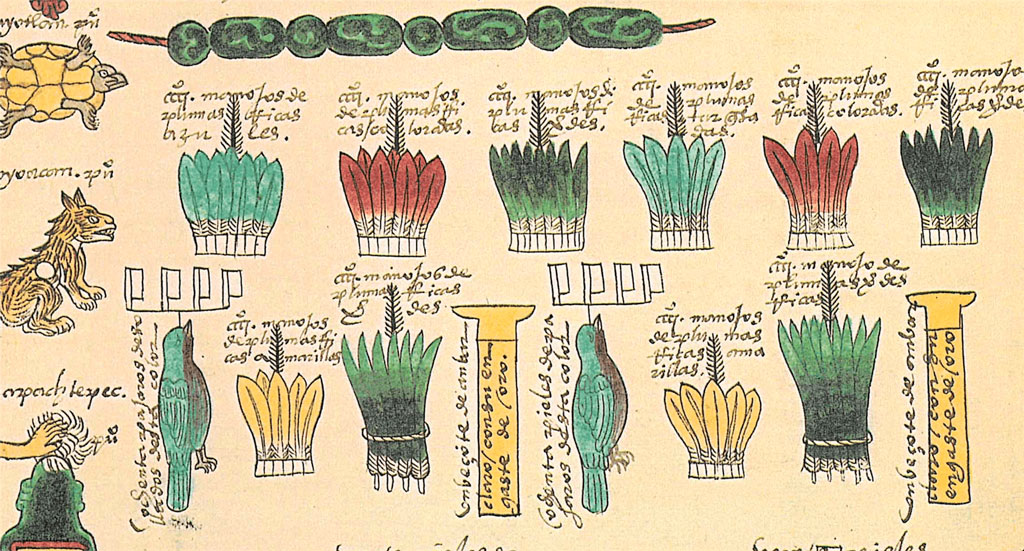 Knowing our past and celebrating its heritage may enrich our future, as with the educational models of pre-conquest central Mexico. 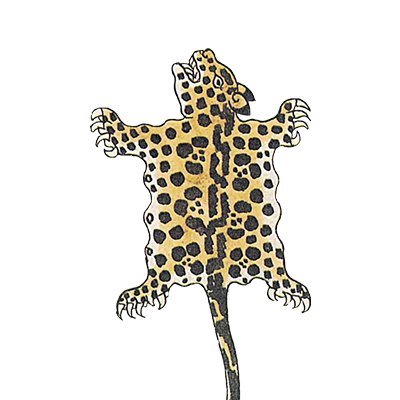 Education, in any society, is one of the essential tools for the timely transmission of knowledge. A vehicle for forging ideas and promoting change, throughout the history of cultures and civilizations, education has been a pillar in the evolution of the species. It’s been in constant adaptation to its own circumstances. Teaching is a peoples’ instrument for evolution and progress. An educated populace is a cultured, powerful, thoughtful, critical, and living people. Mexica society was aware of this.

The Mexica were one of Mesoamerica’s most powerful peoples. Based in what is today central Mexico, the group left an indelible mark on history, well ahead of their time in more ways than one. Their political, cultural, religious, agricultural, and war organizations were remarkable, even for our own day. This is due, among other reasons, to the importance and formality they assigned to education.

Mexica society developed an efficient pedagogical system whichallowed concepts of identity to be conveyed from generation to generation. It also imparted knowledge necessary to the carrying out of military activities—war being one of the Mexica’s principle practices.

Education was also mandatory. From the time they were young, children were instructed by parents. They passed on the beliefs and customs of the culture to the children. Children participated in domestic work and assisted their elders in their respective duties.

It was a strict, severe, and disciplined education. From the time of birth, parents committed to taking children to one of the multiple temple schools when the child reached an appropriate age. Religion was a fundamental part of the Mexica educational system. The commitment was made not only to those who ran the schools, but also to the respective Mexica protective deities. Failure to comply with the agreement could present the family with a series of unimaginable misfortunes.

Two principle types of Mexica school were the Telpochcalli and the Calmécac. Each focused on instructing the classes within a complex Mexica social structure. The first was aimed at the common population, and the second at the children of the nobility.

The Telpochcalli, the Nahuatl meaning is “house of young people,” taught the discipline and skills necessary for military pursuits. Instruction for participation in the complex Mexica system of ritual was also encouraged. Students lived on the school premises. Thus, the young students’ strength was harnessed for cultivation, and for the numerous public works required by the growing city, Mexico-Tenochtitlan. Youth were to stay in school until they were ready to marry. It was a strict and practical regime, focused on serving society and its needs. Students were trained in the manufacture and use of weapons. Depending on their degree of preparation, young people participated in military activities and even in the capture of prisoners. The house of young people provided the educational core to eventually forge eagles and  jaguars, that is, the bravest of warriors.

The Calmécac was an institution dedicated to educating the children of the nobility. The focus here was on the preparation of wards to be priests, judges, teachers, and rulers. History, astronomy, music, religion, and moral values were the principle disciplines taught. The students at the school, the name of which means “row of houses,” were prepared for trades that included metallurgy, sculpture, carpentry, and feather made crafts. Importantly, the school also organized nighttime activities, including climbing the mountain to offer incense to the gods, and pricking themselves with cactus needles to make offerings of blood. The Calmécac wasa mixed school, with both male and female students. Remarkably, it was even stricter than the Telpochcalli. In the “row of houses,” the punishment for drunkenness, was death.

In addition to these two schools, there was also an institution dedicated specifically to poetry, song, and dance: the Cuicacalli. For the Mexica, these disciplines were closest to divinity, and so their dissemination and development were priorities within the educational and cultural agenda. Renowned poets, musicians, and distinguished dancers were in charge, and a great diversity of teachers participated by composing, arranging musical performances, directing choirs, and choreographing performances later to be presented publicly. Through the Cuicacalli, Mexica people were actively involved in the preservation of their language. Through its poetic forms, they ensured a lasting and momentous civilization.

The transmission of knowledge from generation to generation is essential for the transformation and evolution of any society. Culture, customs, skills, thought, and beliefs all come through education, whether formal or informal, institutional, or familiar. Within an ancestral system, the role of the mediator is indisputably important. The mediator’s skills, preparation, and method depend on the correct catalysis of knowledge. The language that allows one to understand the world, the customs that support and moderate interpersonal relationships, and the knowledge that allows for a daily livelihood are all acquired gradually, inside, and outside of institutions.

The educational traditions of ancient Mexico are remarkable for the weight given to parents upon whom the initial phase depended entirely. On the other hand, a respectful place was also given to the elderly. Without their wisdom and world view, without inclusion, much knowledge would have been lost.

Finally, educational forms in pre-Hispanic Mexico also provided for artistic education. Art, sacred as it was to the ancient Mexica, was understood as a vehicle for transmission, and as an instrument to preserve society, as a tool of survival. We can find similarities in the work done every day at the DIA Institute.

In this sense, La Vaca Independiente values ​​the transmission of transgenerational knowledge and the power of art as a vehicle for learning through the Promotores Culturales programs of the Baktún – Pueblo Maya initiative, and with the hard work that the Instituto DIA carries out every day, which, through different strategies and an emphasis on the importance of the role of its mediators, is dedicated to educating through art and its fascinating possibilities.