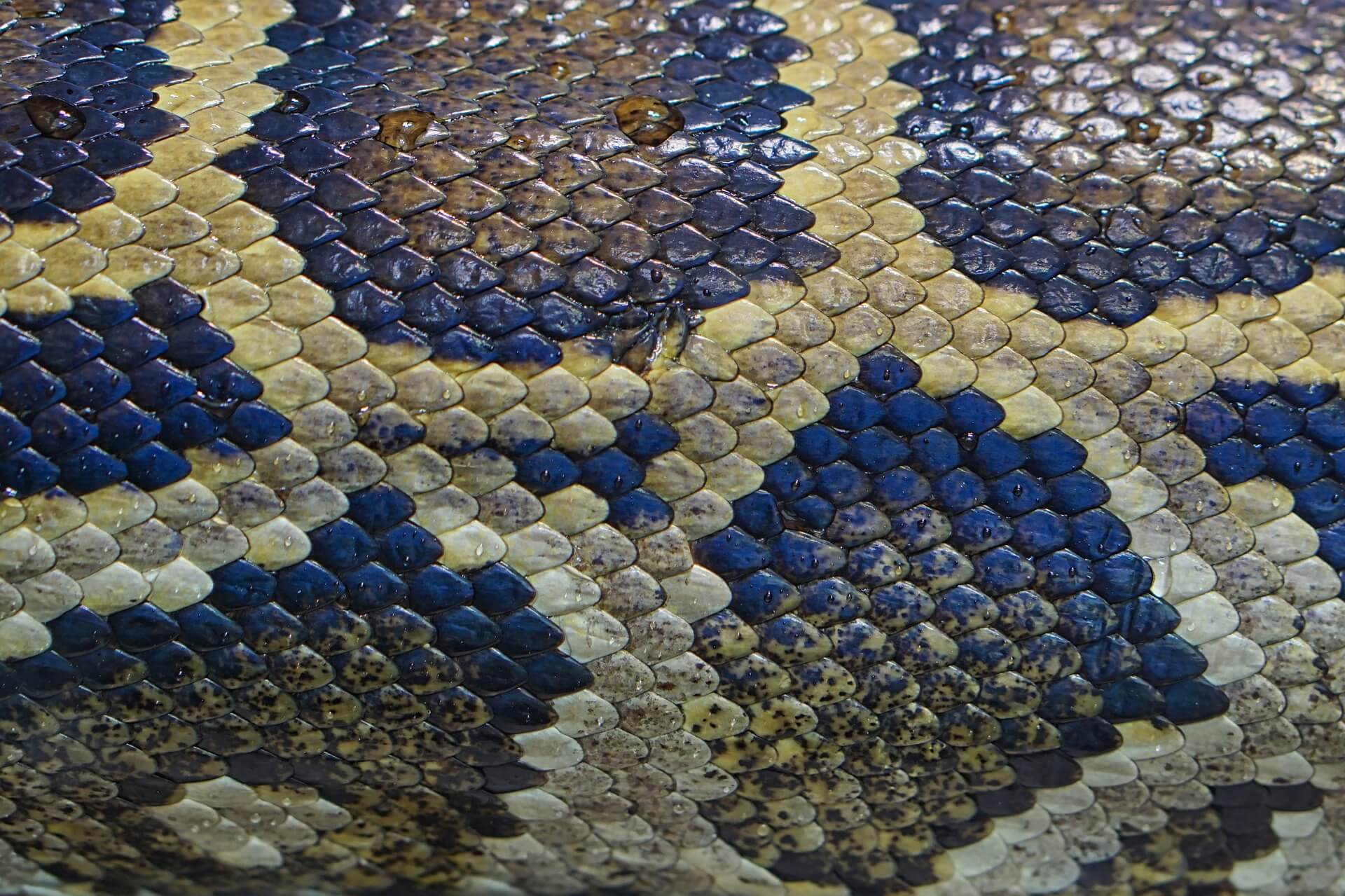 The movement and rhythm of a Yucatan rattlesnake’s skin was emulated in the architecture of the ancient Maya. 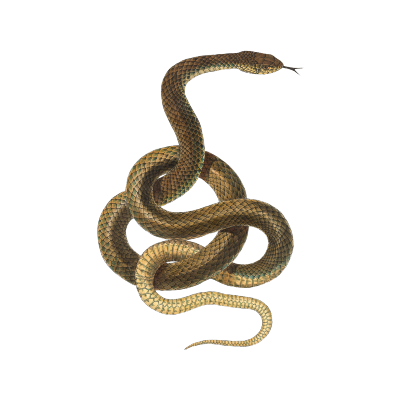 Even today, an exact and complete account totaling the wisdom we’ve received from the Maya culture would be impossible. Thanks to meticulous Maya observation of the cosmos and their environment, the Maya arrived exceedingly early at universal knowledge which wouldn’t appear in other civilizations until many centuries later. They left, in the middle of the jungle, artistic works, diverse wisdom, and a resplendent architecture, all based on geometry and mathematics.

With unusual precision, the Maya built a multitude of buildings and temples which have survived time, the elements, and a bloody colonization process. These are cities which, every once in while reappear in the exuberant Maya jungle (and which the explorer Frederick Catherwood captured in his remarkable drawings).

Every stone vestige that’s been discovered has taught us that for the Maya, architecture was sacred, and its language was geometry.

For the Maya, the sacred was self-sustaining. Their knowledge of mathematics and geometry was based on precise and deep observations of nature and its forms. The intention was to create a balance of enduring essence with the environment. It was a balance that would not only respect the place where it took shape, and which would also be functional in relation to that place.

In works of architecture, Maya cultural knowledge transcended the figure. They understood, using pattern and proportion, the essence of construction. Studies by the Architecture Department at the Mexican National Autonomous University (UNAM) show that there’s evidence that since pre-Columbian times the Maya built their cities using plans and volumes.

In addition to the mathematical precision achieved in their constructions (and thanks to their advanced astronomical studies), the Maya used geometry to design their spaces. They loved the aesthetics of the world surrounding them and emulated its forms. One example of this is in the Maya fascination with the skins of snakes.

One of the most stunning examples of the Maya search for geometric pattern (and the inspiration they drew from the natural world) is in their fascination with a Yucatan rattlesnake. A venomous snake, its scientific and Maya name is tzabcan.

For the ancient Maya, the reptile was sacred and venerated to the point that silhouettes of its skin are carved into endless architectural structures. According to some legends, in its rough skin, filled with figures, lies the secret of all existence.

For the Maya, the ornamentation on the back of the rattlesnake represented a mathematical pattern in movement, a dynamic geometric model formed by a series of squares known as caynamaté. It’s a type of figure which transforms when the rattlesnake moves, the squares of its skin become rhombuses, and then squares again.

The geometric model, one which never stops moving, helped the Maya to solve complex architectural enigmas. According to the Mexican National Institute of Anthropology and History, the geometry of the snake skins helped them to build complexes as important as Uxmal and Chichén Itzá. It’s believed that these mathematical findings were later used to build the Franciscan convents of the 16th century and even to provide solutions to hydraulic problems  in the larger Yucatan.

In a quest to preserve and celebrate the Maya–the  ancient civilization and the living culture of today–the Baktún Initiative came to be. It’s an initiative of La Vaca Independiente working for the registration and dissemination of cultural practices of the Maya communities of the Yucatan peninsula.