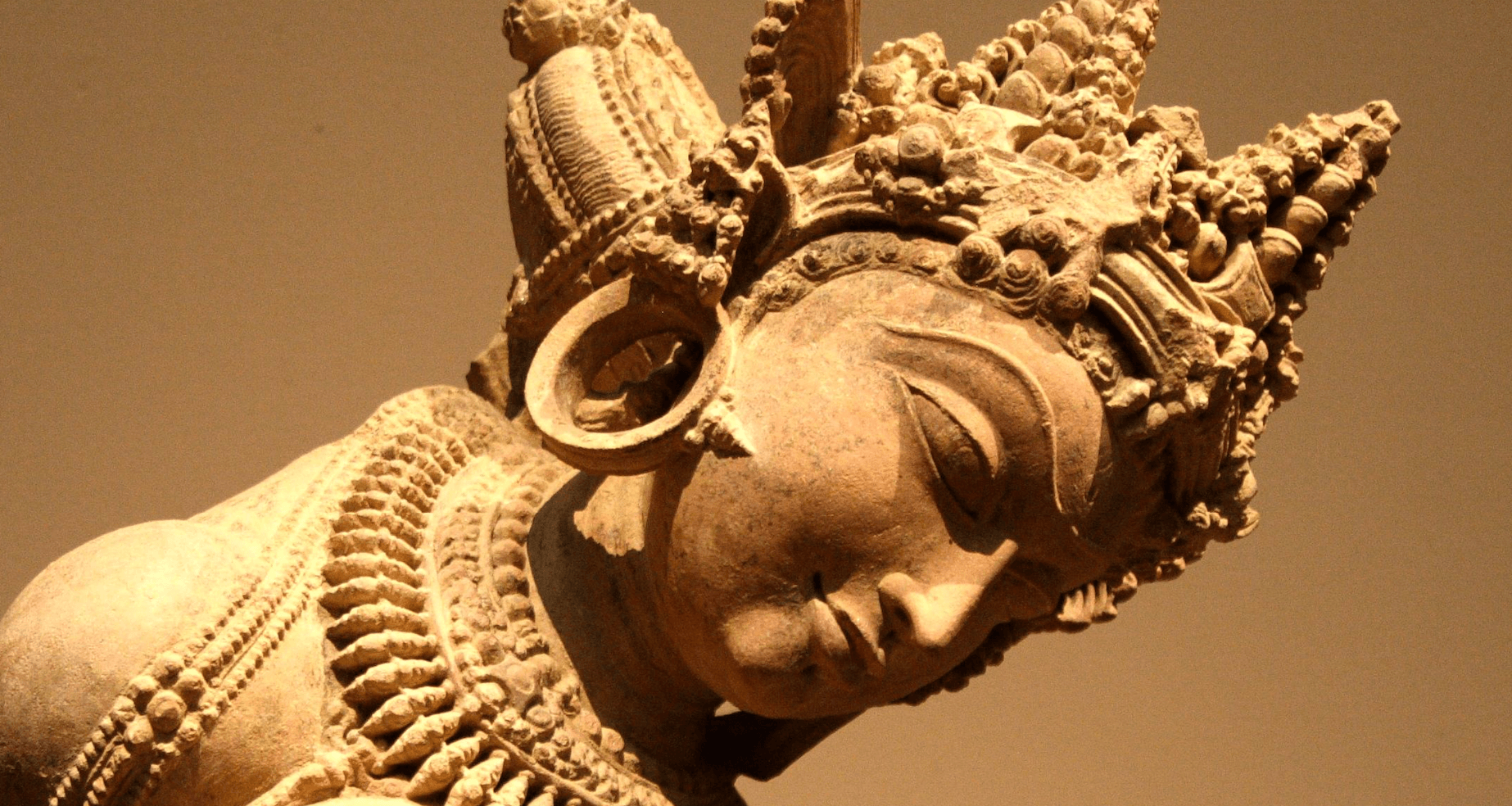 A selection of female deities and a rethinking of our relationship with nature. 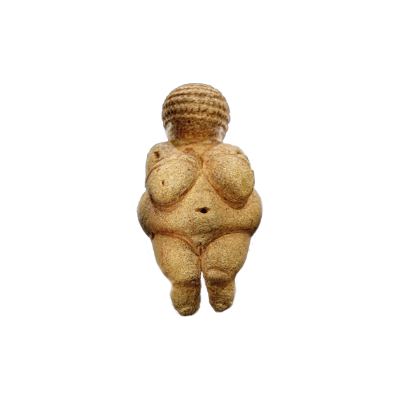 When we delve into the history of the world’s original cultures, we find differences not just between regions but also in cosmogonic views. Each people created their own way of relating to and explaining their environment. There are amazing similarities, minor and major essential coincidences which, as Carl Jung once said, allow us to recognize our own collective consciousness through the great archetypes existing across all human cultures. A notable example is the figure of the mother goddess.

Irrespective of place or religion, nearly every community on the planet adopted one or more female figures. These embody divinity in its purest state. They were goddesses who were the means and inspiration for venerating and highlighting fundamental aspects of human experience: fertility, the generation of life, nature, beauty, love, the moon, the earth, and its capacity to produce sustenance, among others.

Some goddesses were associated with sexuality, among them, Ishtar, and Aphrodite. Others are associated with household chores or the search for sustenance, such as Artemis or Diana. But the most important were related to the prosperity of the fields, the seasons, rebirth, and the veneration of nature and its riches.

The goddess figure was so relevant that the worship of the archetype of the female creator is thought to have accompanied humanity since the beginning of civilization. Anthropologists point out that the phenomena traces back to the Paleolithic era, proof that these female figures are more than 30,000 years old with a square face and robust body found in Europe, they’re often called “Venus”, even though the Greek goddess appeared much later.

The cult of a great mother has always had a close connection with agriculture. Earth and women not only generate life, but they make life perpetuate itself. The earth is humid and dark, like the womb and the night. That’s why temples to these deities are often subterranean, or located inside caves, in darkened structures, or hillsides.

In many cases, the goddesses were nocturnal figures. This explains their lunar qualities, and it was in them that success in sowing and harvesting was entrusted. In many villages, it was believed that crops should be cultivated beneath the full moon as the seeds better germinate.

Still, in almost all cultures, feminine divinities are worshipped through objects, in many cases, rocks that represent fertility. An example is the Monolith of Baalbek, a large carved stone found in Lebanon, and which was sacred to women who wanted to become pregnant. Egg-shaped objects and dark rocks have been used for the same purpose.

The subject is as vast and complex as the goddesses themselves. We’ve selected some of those deities most representative. This is to point out not only their importance, but also their great teachings, which are today more urgent than ever.

The most representative goddess of the Andean peoples was (and is) venerated as the mother of all of life in its enormous complexity. Her Quechua name can be translated as mother-earth. It’s a combination of two words: pacha, meaning “universe,” and mama, still synonymous with “mother.”

Pachamama is related to the earth, fertility, and the feminine essence. Her image endures in some parts of South America. This is because her greatest power is a capacity for permanent dialogue with her followers. She takes care of the crops and protects artisans and wild animals. For the worshippers of Pachamama, the very earth eats, drinks, and smokes.

This goddess, strong and willful, has power to either preserve or destroy the universe. Her name could be translated as “daughter of the mountain.” She’s charged with protecting all living beings (even from themselves). She has two aspects, one hard and one soft. These oscillate between her own conceptions of good and evil. Besides being a consort of Shiva, she’s in charge of maintaining a balance between the masculine and the feminine.

In Mediterranean mythologies, Gaia is a universal mother. She’s related to successful  harvests but, above all, to a wild and intuitive feminine force. She was born of the vapors of volcanoes amidst a primordial chaos. She was the mother of everything, including of Zeus. She was also the great protector of crops and fields.

Coatlicue was a goddess of the Mexica people and a patroness of fertility. At the same time, she’s a queen of life, death, and rebirth. Her name means “skirt of the serpent,” an animal sacred to the Mexica people. Coatlicue is the mother of Huitzilopochtli. She gave birth to him after feeling a feather fall upon her belly. Like the other goddesses, she’s also associated with agricultural fertility, and she’s prayed to when a good harvest is sought.

The most powerful deity in the Euskadi cosmogony, Mari controls the winds and the weather, and connects the visible with the invisible. Basque mythology, in the north of Spain and part of France, holds that she lives sheltered in a cave where she spends her days spinning the sacred web of life.

Freya is the most revered female deity in Norse mythology. She’s a deity of love, fertility, and beauty in general. Various myths recount that her followers ask her not only to assist them in childbirth, but that the seasons of the year would bring abundance. Like other goddesses of her kind, Freya had two faces. On one side, she takes the form of a gentle young woman, capable of resolving amorous disputes between lovers; her other side is depicted as a true warrior who represents the famous Valkyries and who’s charged with collecting the bodies of soldiers killed in battle.

In addition to being part of the universal narrative, of humanity’s past, and our existence as symbolic and spiritual beings, mother goddesses are also symbolic of how ancestral peoples celebrated and cared for the Earth. These varied figures are, even today, an invitation to rethink our own relationship with the planet and to treat nature with deep love and respect. Only in this way can we survive as a species.