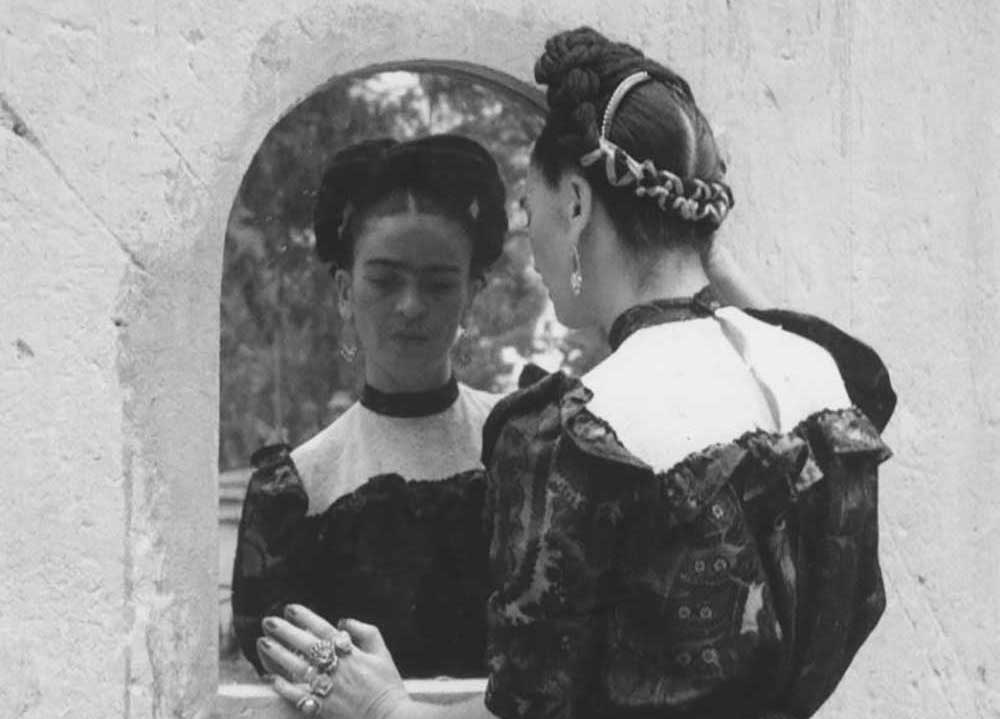 Freedom is in knowing oneself: lessons from Frida Kahlo

Perhaps to find true freedom, one need only look inward. 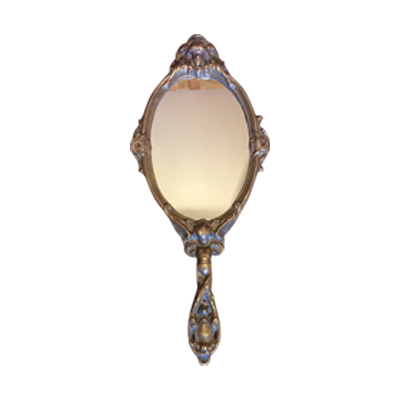 An ancient Greek myth tells that the god Apollo dictated 147 maxims to a priestess of his temple in Delphi. Among these divine lessons, one still resonates in the imagination despite the passage of many centuries: know thyself. These words would later be attributed to Socrates, Pythagoras, Heraclitus, Thales of Miletus, among others. But it doesn’t really matter who said it, or when. The fact is that the phrase survived millennia for a simple reason: of all that we can apprehend in the universe, knowing our inner selves is one of the most powerful lessons a person can receive and at the same time give to ourselves. It’s one of the bravest acts out there, too.

The universe of art is full of those who’ve made an inner journey into the essence of their creative path. (What is art but a way to share one’s interior with others?) “Art is a way of recognizing oneself,” wrote Louise Bourgeois, one of many who made memory and personal history essential inspirations for powerful art. Another such artist was Frida Kahlo.

During the last ten years of her life (from the age of 36), between 1944 and 1954, Kahlo wrote a diary. It’s a complex period in the life of the artist, by then recognized. Among other things, this was because her multiple physical afflictions had become more acute. She even suffered the amputation of one of her legs. The unique volume is a diary, but it’s also a collection of poetry, of sketches, of calligraphy. It’s a compendium of intimate symbols, an instrument of catharsis, and a storage deposit into which the artist divulged her interiority with courage, passion, and honesty.

Frida Kahlo’s diary is extraordinary, first because it reveals facets of Kahlo hitherto unknown. Although her painting includes endless self-portraits, vulnerability, openness, fear, anger, infatuation, illness, and the commitment of the artist (and woman) reveal strength in the journal not apparent in any other document. It’s also a window into the artist’s inner journey, one that took her most of her life, and one that made her into the powerful character she was to become—the one she portrayed in her intimate notebook.

A visual treasure, and a display of poetry, the diary is a collage of formats. These, while they can seem chaotic, are integrated into an organic and perfect unity: words are on top, drawings pierce one page and leave their mark on the next. Words repeat, rhyme, shine, and lose their margins. Everything attests to Kahlo’s particular and intense journey within. It’s one that allowed her to know the most unlikely corners, and which made her an extraordinary artist and a woman who lived an immense freedom.

The journey inward is perhaps more arduous than a geographical journey. There’s no guide to doing so because each person is different and, therefore, each path is different. But in Kahlo’s diary there are some guideposts: the first and most obvious is the will and discipline of keeping an intimate diary for ten years. On the other hand, Kahlo’s exercise is also a courageous invocation. (It’s not always easy to stand in front of the mirror.) The discipline, the will, and the courage are invitations Frida left in this world so that others can delve into themselves, through the artistic language.

In 1995, Frida Kahlo’s Diary; An Intimate Self-Portrait was edited and published as a color facsimile by La Vaca Independiente, with an introduction by the writer, Carlos Fuentes. Ten years later, in 2017, the publisher republished the diary under the name The Diary of Frida Kahlo; A New Kook. This time the facsimile included texts by Eduardo Casar and Karen Cordero Reiman. This second edition was accompanied by the Intimate Notebook inspired by Frida Kahlo, written by Claudia Madrazo. It’s an invitation to reflection, creativity, and personal renewal through a series of exercises that also provide a space for encountering one’s self.

You can buy the two versions of Frida’s diary, edited by La Vaca Independiente, both in digital or printed format, by clicking here.