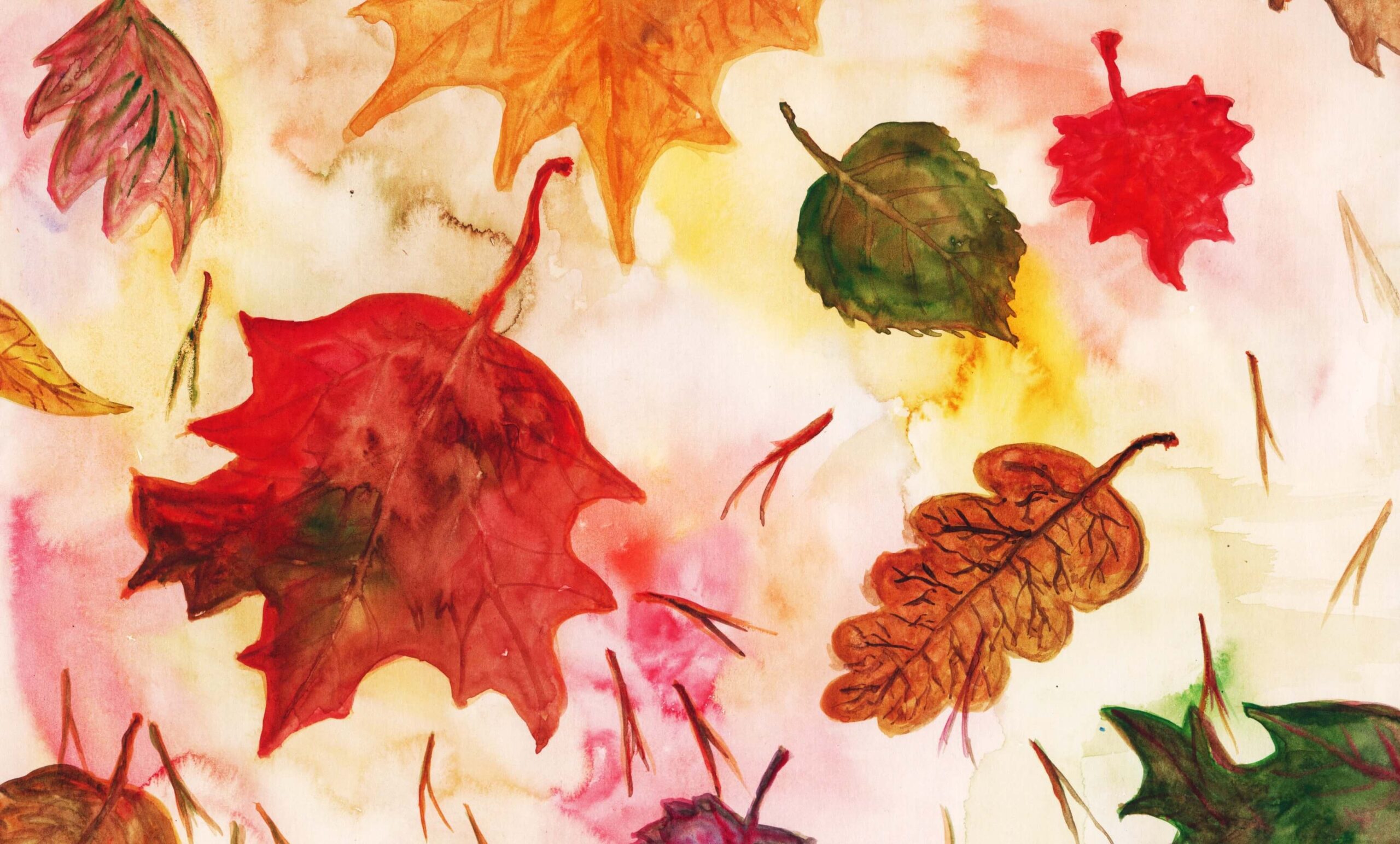 How Nature Makes a Better Artist

Correspondence with the natural environment is essential to creativity. 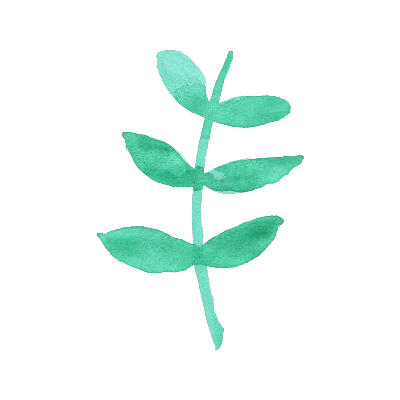 The relationship between people and nature is as old as our very existence. It might be more accurate to remark that there’s no separation between humankind and the natural world. But in recent decades an immense gulf has grown between the two. A study published by Environmental Research and Public Health revealed that three-quarters of the children who took part didn’t know what a blackbird is. It’s even more serious in cities where many the subjects had no idea where the food on their tables came from.

In a hyper-connected and, in theory, hyper-informed world, it seems more and more people are moving away from natural spaces or forgetting their importance. By locking ourselves in houses and apartments, walking only streets and avenues, we miss out on the benefits of a walk in the fresh air and a visit to a garden. That includes the preservation of our own mental health. (There’s a bit more on the healing power of gardens here.)

Nature’s been shown to have unique healing capabilities that benefit people. And among all people, artists and creative minds are no exception. Perhaps it’s because, to create, such sensibilities need to connect with their surroundings and learn to look at existence from a unique place, one that can create emotions in audiences. And that’s something the natural environment facilitates.

Art Teaches Us to Look

Art helps us to understand and to observe nature. Thanks to poetry, painting, and photography, to name but a few examples, we’ve understood that our ideals of beauty change according to the time when a landscape is admired. We’ve also been taught that our concept of aesthetics is based, in many ways, on the beauty that exists implicitly in nature.

Every era has appreciated nature differently. Each one has learned to celebrate those natural elements through its own means and styles. While for the ancient Romans, swamps were fearsome places and sources of disease, for other times and cultures, such spaces might seem lush and beautiful. As for mountains, some civilizations saw climbing them as futile as it involved tremendous energy and a path full of setbacks. But mountains have been the objects of devotion, too. Suffice it to mention the Asian arts of the past few centuries and the insistent representation of mountains and volcanoes, or the love preached by Romanticism for these same awe-inspiring formations.

Art has taught us that everything in nature can be sublime: the horizons we discover, those we transform, and those which transform us. Art has helped us to understand the dimension of all that is worthy of admiration. The bridge between nature and art transcends the concept of mere representation or mimesis. In a sense, the question we need to ask ourselves is, could we live or create without the beauty offered by nature?

Thus, an artist’s union with her environment is essential to creativity and to a life well understood.

Although there’s a belief that the best way to concentrate is within four walls, in total isolation, and in silence, several scientific studies have shown that inspiration is also nourished when we escape confinement and find ourselves outdoors. Nature gives us peace and perspective.

Staying too long in confinement is not only stifling, it’s counterproductive to the peace of mind necessary to creativity. A change of scenery can relieve stress. Choosing a quiet place, outdoors, in a space that allows one to breathe, is recommended because sometimes thoughts need a pause and then they flow in a better way.

“Freedom is the great magic mirror in which all pure and crystalline creation is reflected; within it are the tender spirits and the forms of the entirety of nature,” wrote Novalis, the poet and philosopher who represented early Romanticism in Germany. He said this regarding the role played by nature within the universe of creativity. His statement is accurate, and it’s an invitation to reimagine how we inhabit the natural world and learn from the perspective it can give us.