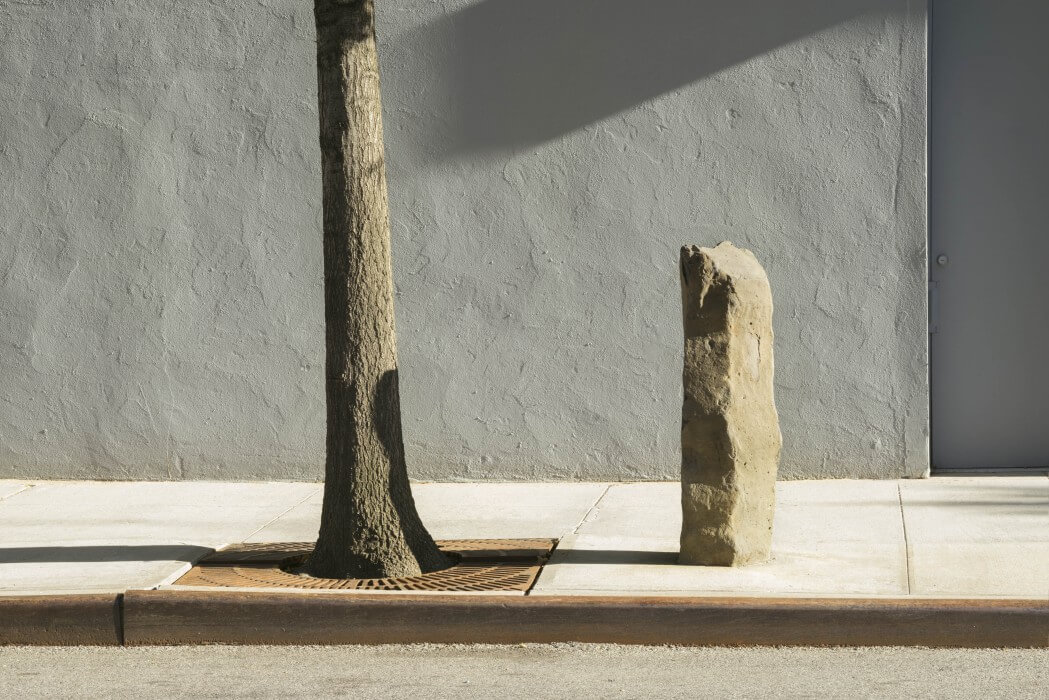 For Joseph Beuys, art was a revolutionary engine, one capable of generating awareness to turn the world into a great forest. 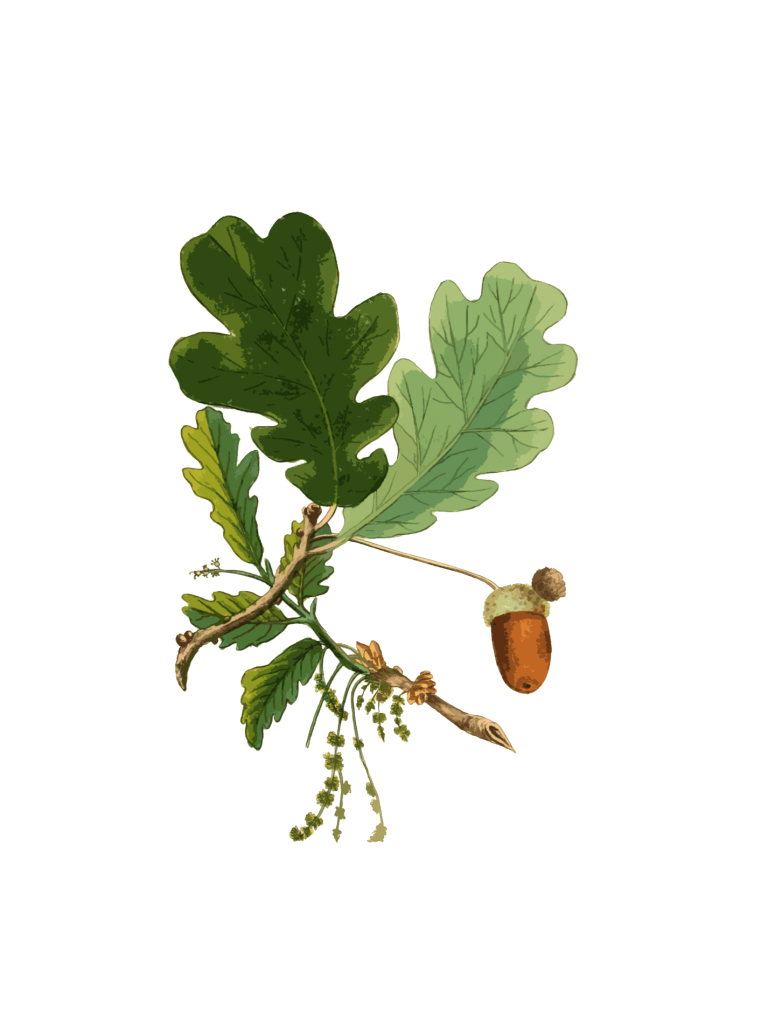 Joseph Beuys (Germany, 1921-1986) approached art, seizing it as a genuine means of humanity. It was a means capable of provoking revolutionary change in the transformation of a decadent world into one positive and fruitful.

In speaking of Beuys, one of the second half of the 20th century’s most influential artists, it’s possible to do so from the present: to contemplate his visionary capacity projected from the past, and from a view anchored in the future. In recalling him as an artist, an image and a sensation come up nearly automatically. It’s the texture of thick, gray felt that he used again and again in his work.

Beuys’ artistic approach grew out of the context of the post-war German reconstruction. Shortly before, in 1944, while flying as a pilot in World War II, his plane crashed. He managed to survive thanks only to the intervention of a group of nomadic Tatar people. Upon finding him, they wrapped his body in felt and animal fat to prevent his freezing to death. Decades later, in 1970, Beuys made an edition of one hundred two-piece composite costumes —trousers and jackets—made of precisely the same grey felt. He then clarified: with the intention of sharing his idea, that the materials he’d selected served to trace a story and to honor a memory. At the same time, objects produced as multiples, such as this one, allowed him to reach a greater number of people.

Today we know of the work Beuys did using the tools of theatrical events, referred to as happenings. We have access to his performances, his installations, and works he developed in painting, sculpture, and graphic arts. But his work operates on multiple planes and spheres. Beuys touches on more traditional aspects of art. His work resounds strongly in political and social issues at distinct moments, and even breaks into the pedagogical realm from his anti-establishment philosophy. In an interview with Willoughby Sharp for Artforum magazine in 1969, Beuys never hesitated to position himself in relation to this aspect in stating, “teaching is my greatest work of art.”

Beuys is also a fundamental figure in the field of art theory. Much of his work was based in open public debates on topics ranging from the environment, politics, and social issues, to long-term cultural issues. Within the mix of his conglomeration of interests, he genuinely defended the possibility of pushing art beyond the limits of the art world to open it to other options and impacts, through creativity, to any aspect of life.

In the early 1960s, he was linked with the Fluxus movement in Germany. The movement had begun with a group of artists and composers who, collaboratively, sought to promote a notion of a living art far from the world of academia. Creators, they celebrated process far more than any final product. One aspect most relevant to the movement was the avoidance of any unifying style. On the contrary, they sought to broaden the definition(s) of what art could be. Always on the side of democratization and openness to an art of and for all, the task was to trigger a wide spectrum of simple art forms away from the realm of commerce.

Beuys’ extensive practice, based on humanist concepts, as well as in philosophy, anthropology, and sociology, culminates in an expanded definition of art that gives rise to his idea of social sculpture. The concept, quite essentially, establishes the creative and collective participation of multiple actors in a process of constant transformation: sculpture as a process in evolution.

Throughout his career, Beuys sought through his artistic production, to occupy an exterior space, growing ever closer to the problems linked to humanity and nature. In 1973, he wrote:

Only on condition of a radical widening of definitions will it be possible for art and activities related to art [to] provide evidence that art is now the only evolutionary-revolutionary power. Only art is capable of dismantling the repressive effects of a senile social system that continues to totter along the deathline: to dismantle in order to build ‘a social organism as a work of art’… every human being is an artist who – from his state of freedom – the position of freedom that he experiences at first-hand – learns to determine the other positions of the total art work of the future social order.

In 1982, he received an invitation to conceive of and perform a work for documenta 7, one of the most important international art world events, held every five years in Kassel, Germany. Beuys presented an interdisciplinary, participatory project of social sculpture entitled, 7000 Oaks. Taking the tree as a symbol of regeneration, and one that manifests the concept of time within itself, the work initially consisted of planting 7,000 trees in the city of Kassel. Each was planted next to a column of basalt stone, ensuring that each tree would become, in and of itself, a slow-growing monument and one that generates a particularly solid wood. With support and funding from the Dia Art Foundation and the Free International University, on that occasion, the project took five years to complete. Today the trees are still alive. For Beuys, it was important to carry out the project as a collaborative work among many people while making a principled reference to life and work. Some of the oaks were planted in places suggested by residents, neighbors, and civil society. This was so that everyone who participated became direct agents, occupying and re-defining the space as social and open.

The work’s continual manifestation implied a need to see it extended to other places and times. In 1988, with the planting of five trees outside the Dia Art Center facility in the Chelsea neighborhood of New York City, a second stage took place. Between individual and other collective efforts, we might all add to this work, either intimately, or in a more ambitious project with the potential to unfold in still other places.

I believe that planting these oaks is necessary not only in bio-spheric terms, that is to say, in the context of matter and ecology, but in that it will raise ecological consciousness – raise it increasingly, in the course of the years to come, because we shall never stop planting.

Speaking from the present of 2020, with Beuys’ heritage alive and ongoing, we face the great task of generating a revolution in human consciousness. One that will turn the world into a great forest: let us sow, act, plant, and activate. “Art can no longer be art today if it does not reach into the heart of our present culture and work transformatively within it,” and as a model of society.