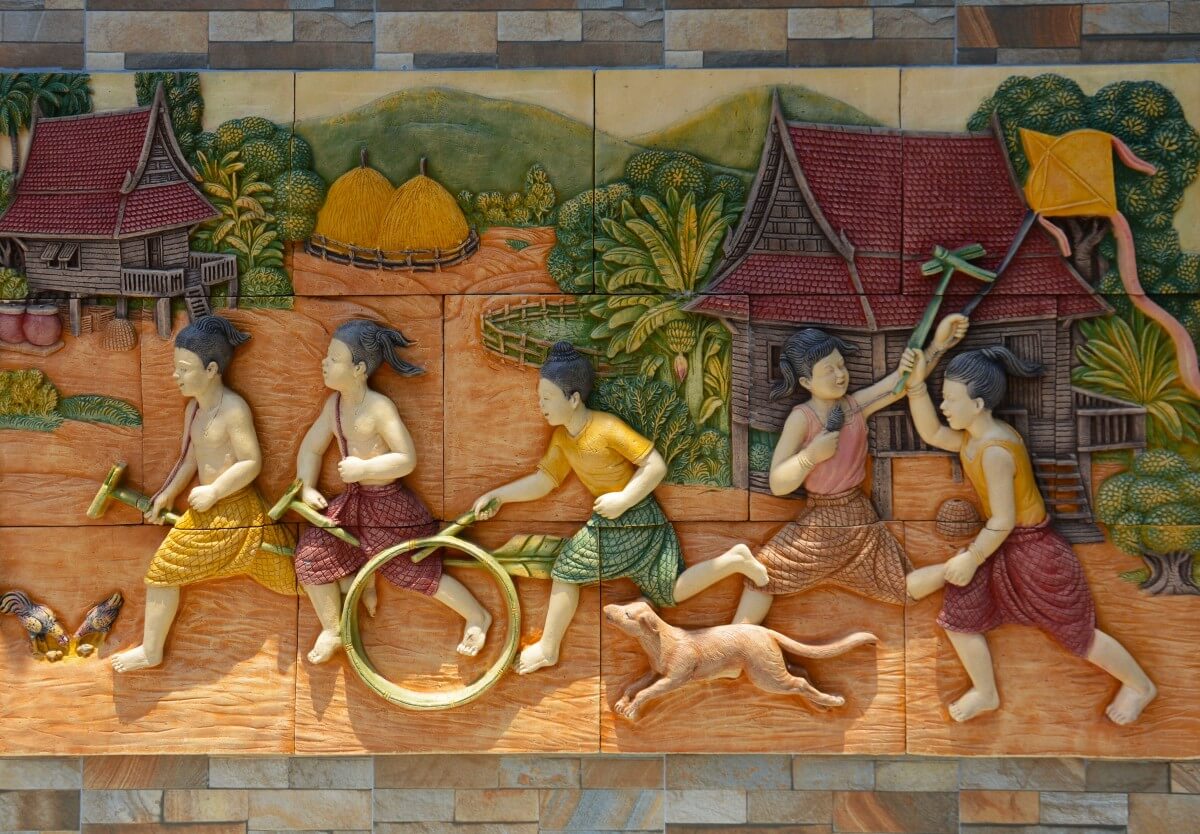 Laboratories of play (and thus of learning)

The playful aspect of child development is among the main drivers of learning. 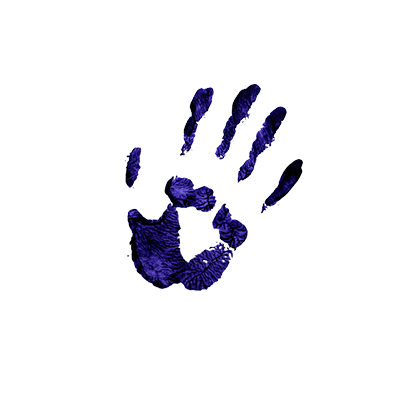 Play is one of the most potent ways to fire the imagination. It’s where fantasy, instinct, coexistence, abstraction, and experimentation converge. It’s also a great teacher, especially for child development (as has been shown through multiple methodologies, including that of the DIA Institute). This very  principle prompted the LEGO Foundation and the international organization, BRAC, to pursue a project to build 240 Play Labs. These bring some 7,000 children, from countries like Uganda, Tanzania, and Bangladesh, closer to playing, and like it’s nutrition.

The Play Labs are designed for groups of 30 or 40 children. These are divided by age, for turns of two or three hours. They’re designed and built by specialized architects within schools and they serve as play spaces for students. They’re divided into multiple sections: one is a secluded and silent corner for reading; another is designed for hands-on activities; another is intended for play in an enclosed space; and finally, all the Labs have an outdoor play space.

In addition to working with children, the project also involves an approach to the communities where they’re opened. They’re decorated by locals, hand in hand with the architects, in an exercise of community integration. Each Lab has a manager, usually a local woman, known as a “play guide.” They work with volunteers and receive prior instruction and training from BRAC on topics like safety, early childhood, care, and the rules for the laboratory’s operation. The guides also hold regular meetings with parents to inform them about their children’s progress and to come up with ways to encourage and improve childhood development.

The Play Labs project – participation in which incurs no cost, although donations are accepted – has had to find a way to convince parents about its benefits. The idea is not always well-received, in part, because of the association of education with discipline, respect for authority, and more conventional methods of education.

Play Labs will report on their work through measures of cognitive abilities, behavior, spoken language, and the capacities of the children who participate in them. All of this makes it clear that play doesn’t just amuse, but that it educates and prepares little ones for adult life on multiple levels.

Play helps to develop imagination and to create healthier social bonds. It’s a way to boost neurological and linguistic development in children. It also stimulates emotional self-control, to name just a few of the benefits. These are just some of the reasons that the act of playing has been a part of numerous educational models around the world. It’s a crucial activity for children, the heirs to the planet.