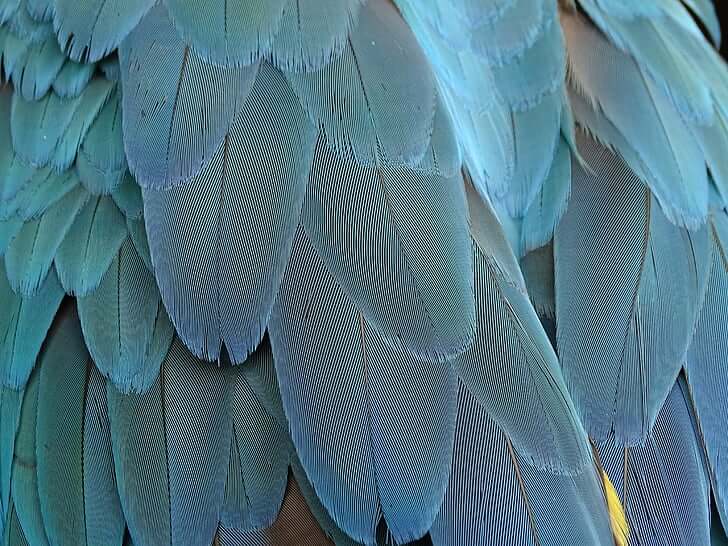 Lessons in environmental conservation from indigenous peoples of the world

Indigenous peoples protect 80% of the planet’s biodiversity. Below are some things we can learn from them… 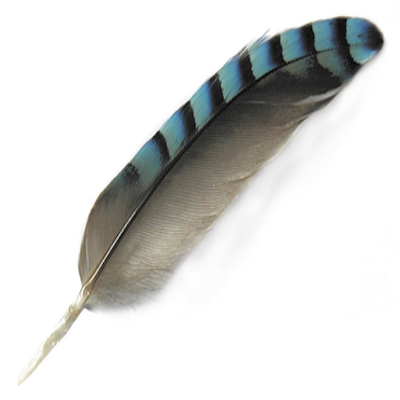 Improving today’s complex environmental situation increasingly means it’s necessary for all of us to participate in the conservation of our planet. To understand how to get involved, we need to listen to those who’ve been caring for nature as long as all of us have been on the planet.

Although they make up only 5% of the world’s population, indigenous peoples are responsible for the conservation of 80% of the biodiversity of the same world. The clearest evidence of this (according to an article published by CONABIO) is that there’s a “geographical balance between biological wealth and linguistic diversity, and between indigenous territories and regions of high biological value.”

This may seem surprising. Around the world, indigenous communities are distinguished by ways of life always oriented toward conservationism and maintaining a genuine balance with their environments. It’s clear to these communities that the fate of humanity is linked to the fates of other species.

At the same time, it seems second nature for indigenous peoples to honor these connections through ritual practices. Processes of the environment (like the climate) are linked with the divine, and plants, animals, mountains, rivers, among other things, are considered sacred. By elevating living beings and elements to this religious level,  conservation itself becomes a spiritual practice.

This special care for their territories is probably why these peoples have survived, preserving their beliefs, traditions, and languages, despite the passage of time and changes to their surroundings. Their resilience has a much greater impact. The well-being of all people depends on the survival of the ecosystems that indigenous groups safeguard. In the future, their practices will be even more invaluable.

Understanding the relationship between the environment and people and how it’s articulated will become increasingly important. As will its replication in regions where the balance has been lost. Perhaps the essential principle is moderation. By leveraging a territory and its resources, such communities try to impact it as little as possible. They use techniques that adapt to the environment (rather than modify it) and allow exploited resources to regenerate.

Somehow, the administration of spaces is not just up to these indigenous groups, but nature is permitted to define conditions, too. Cycles of land, rain, animals, trees, and plants, as well as those of the community, are all respected.

Another key to achieving balance is in knowing the natural diversity with which they live. It’s in that sense that the heritage of such peoples is bio-cultural. Living elements and beings become significant and even divine, but their ecological, dietary, and even medicinal functions are also well known.

Conservation and Indigenous Peoples in Mexico

In Mexico it’s clear. Indigenous communities boast enormous knowledge of the nature around them. This becomes essential in one of the world’s most biodiverse regions, as explained in this CONABIO article: “In Mexico, half of the territories administered by indigenous communities are located in the ten states considered the most biologically rich.”

Perhaps the most emblematic example is the Maya jungle. It’s a region of more than 40,000 square kilometers, with abundant natural and cultural wealth. Hundreds of species are endemic to the area and are protected by Maya people. They know their territory as few other people do, and they take advantage of it through a combination of sustainable forestry, milpa and orchard farming, and essential beekeeping.

This final method stands out, as bees are among the most important pollinators. Many crops vital to humans depend on bees. Unfortunately, they’re endangered. Maya communities are aware of this and beekeeping is therefore a vital activity. Maya people are not only symbolic guardians of a bond with the earth, but of the resources we need to survive.

How can you help?

It may seem surprising, but above all, best way to support indigenous communities is by changing your consumption habits. The premise is remarkably simple: by buying something, you’re funding the model of life that supports it. So, which model do you want to fund?

You could exchange your supermarket honey for one made by a community of beekeepers. Because honey is part of a chain of values, it ends up benefiting forests and jungles. You could also consume tortillas made from nixtamalized corn, harvested from a milpa. Or, when buying furniture, choose Mexican woods certified for the responsible use of forest resources.

At the same time, respect and teach others to respect protected natural areas. Supports initiatives that promote sustainable urban design and land use approved by the indigenous communities already there. You can trust that the guardians of biodiversity have reliable information on the environment and the best ways to care for it.

Finally, cultivate a worldview as close as you can to nature and to the living things around you. Remember, the conservation of these communities is linked to the spiritual. It’s not about one’s own millenarianism.