“Letters against separation,” a creative exchange to accompany us in our distance

A group of creators from around the world established a dynamic for strengthening ties, a way of being closer to each other through writing. 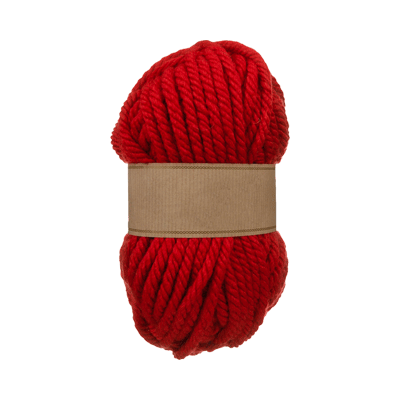 Physical distance doesn’t necessarily imply isolation. There are ways to accompany and to shelter one another without sharing a physical space. In times of mass confinement, such as the pandemic  today enveloping the population of the world, remembering that point becomes more important than ever.

Remote creative collaboration has occurred on countless occasions. It’s not just an exercise of collective creation for a specific purpose, such as a resulting work. It’s also the substance by which a network of expression and accompaniment can be created: a channel to be heard, listened to, and the experience of a closeness, even an intimacy, amongst the participants.

Letters against Separation is a collective initiative involving writers based in multiple countries (China, Russia, Mexico, and the United States, among others). Through written letters, the group shares the experience of and reflections over the global situation. The art platform e-flux is a channel where contributions are published: texts are reminiscent of entries in a newspaper. They give, beyond the possibility of observing the intense situation from multiple perspectives, a feeling of warmth and closeness especially comforting in this season. The project emerged from an initiative by the German filmmaker Hito Steyerl, and e-flux offered its forum space, called Conversations, so the exchange could be realized.

After reading some of the texts making up Letters against Separation, you’ll most likely recall or confirm that in the collective experience, you’re not alone. Millions of other people are also experiencing it, no matter if they’re few meters away, or thousands of kilometers. This reminds us, by the way, of art’s potential, and in the case of writing, of its potential to establish deep ties among people. On the whole, the exercise ends up being a kind of literary balm for the times of pandemic.