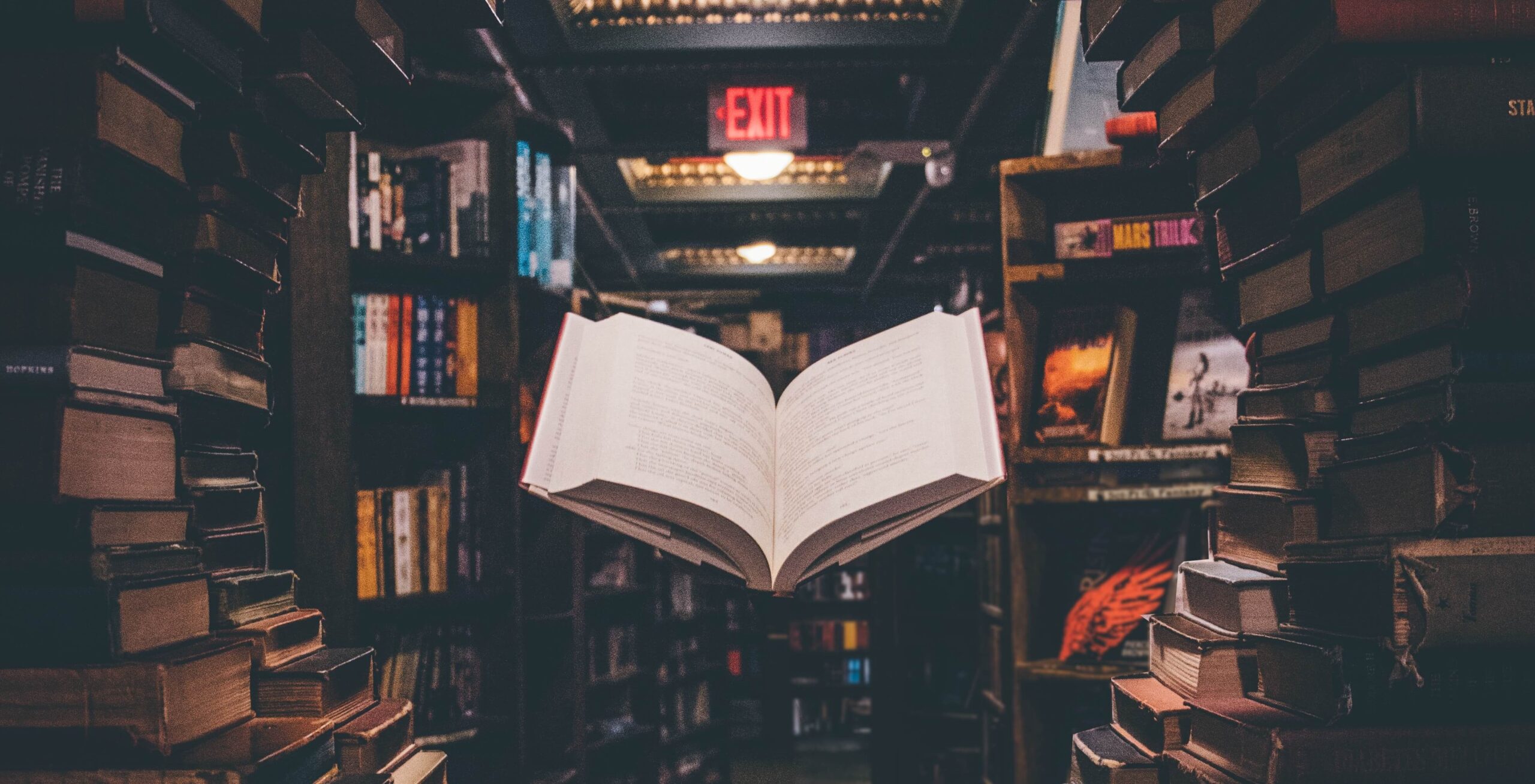 Activist, social innovator, and father, we briefly present the principal projects and aims of a man whose first commitments have been culture and education. 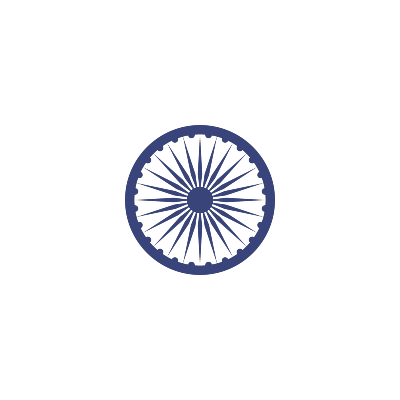 Manish Jain was born in Udaipur, the old “City of Lakes” and historic capital of the kingdom of Mewar, in Rajasthan, the northwest region of India. His life has been characterized by a deep passion related to his people’s education and culture, and the problems they have faced for decades. Essentially, Manish is a curious man. He is interested in urban organic farming, filmmaking, gamification, bicycling, group facilitation, and slow food cooking.

When La Vaca Independiente’s team met him, so far as the digital possibilities allow it nowadays, he could not avoid mentioning one of his favorite movies: The Wolf of Wall Street by Martin Scorsese. Why does Manish enjoy such a film? Well, life is contradictory and films are full of lessons.

And then, as he was smiling and extensively counting the projects he is involved in, he started to seriously claim that he had just recently discovered he was Mexican in his past life. It was a mystery for him, but now that he knows it, he does not hesitate a second and embraces this new possibility. So he introduces himself: “Hola, amigos”.He thinks that countries like Brazil, Mexico, and India have several common features: cultural and natural diversity as well as similar economic and political issues.

Manish is an excellent speaker and he knows how to sympathize with his potential interlocutors. There are some people whose work is not to build a bridge but to be a bridge, a bridge between cultures, and Manish seems to be part of this group. He has been dedicated to regenerating the learning ecosystem through community expressions and dialogue, sustainability, and natural healing. As he has declared repeatedly: “I am committed to creating new models of human learning and unlearning for the 21st century which will free and regenerate our diverse cultural imaginations”.

He is the coordinator and co-founder of Shikshantar: The Peoples’ Institute for Rethinking Education and Development, based in Udaipur. Likewise, he is co-founder of the Swaraj University, which is India’s first self-designed learning university dedicated to the regeneration of local culture, economy, and ecology. He has edited several books on themes such as learning societies, unlearning, gift culture, community media, and tools for deep dialogue.

Manish received a formal education and enrolled in Harvard but he has been spending a long period ‘unschooling’ and ‘unlearning’ himself alongside his wife and daughter. But what do these concepts mean?

Unschooling and unlearning: why do they make sense?

Manish is used to daring affirmations: “I studied at Harvard but my best professor was my village grandmother”. With this, he points out that, despite the development efforts in so many countries and despite astonishing scientific progress, India (as well as other nations) finds itself mired in a paralyzing socio-cultural, environmental and spiritual crisis.

While education has been framed as the cure to this crisis, the truth is that education has been part of the problem. It has happened because the most influential educational model has been the factory one, a model designed to expand efficiency and competition as guarantees of success; however, Manish proclaims: “We are here not to compete but to complete”.

Shikshantar Institute arose from the initiative from individuals, like Manish, who consider it is necessary to engage communities in regenerative modes of lifelong societal learning. These alternatives grow from a larger understanding of and respect for the human potential, dignity, dynamic learning processes and relationships, pluralistic identities, and traditional knowledge systems; in short, from the human spirit and its connection to the web of life.

It is fundamental to begin with questions addressing directly to the principal interested actors: children and their families. “Nobody asks a child: what do you want to learn? What is important to you and your community?”, argues Manish. And he continues: “In school, you are punished if you make a mistake; nevertheless, the mistake is the way we learn”, declared Manish in an interview in 2019.

Members of Shikshantar Institute have established links across various sectors of society, working both locally and trans-nationally with similar organizations around the world. The Institute is committed to creating spaces and processes where individuals and communities can together build dialogue and creativity because creativity is not an individual feature but a collective and collaborative integration. By distancing from Western perspectives and modern proposals of development, these alternative paths can be understood as unschooling and unlearning.

Manish’s faith in this way of working out challenges is as vast as his love for his daughter. More than 10 years ago, as she was growing up and he had to look for educational opportunities for her, Manish stopped and decided to create something else. He did not want his daughter to follow the steps of formal education, so he responded by founding Shikshantar Institute, where lots of youths have acquired a different perspective of their own lives and experiences.

Swaraj concept (self-rule, rule over oneself; or rather, the harmony of the self) is inspired by Gandhi’s Hind Swaraj, a call for people to create and lead their own models of development that are holistic, pluralistic, ecologically regenerative, liberating, collaborative, and socially just. Similarly, and adopting this concept as a guide, Manish has explained on different occasions that “my work in the world I see today is reclaiming our cultural imaginations”. To achieve this, “we need to open up new ways of knowing that comes from the wisdom of the land and the body, our social relationships and the intelligence of love”.