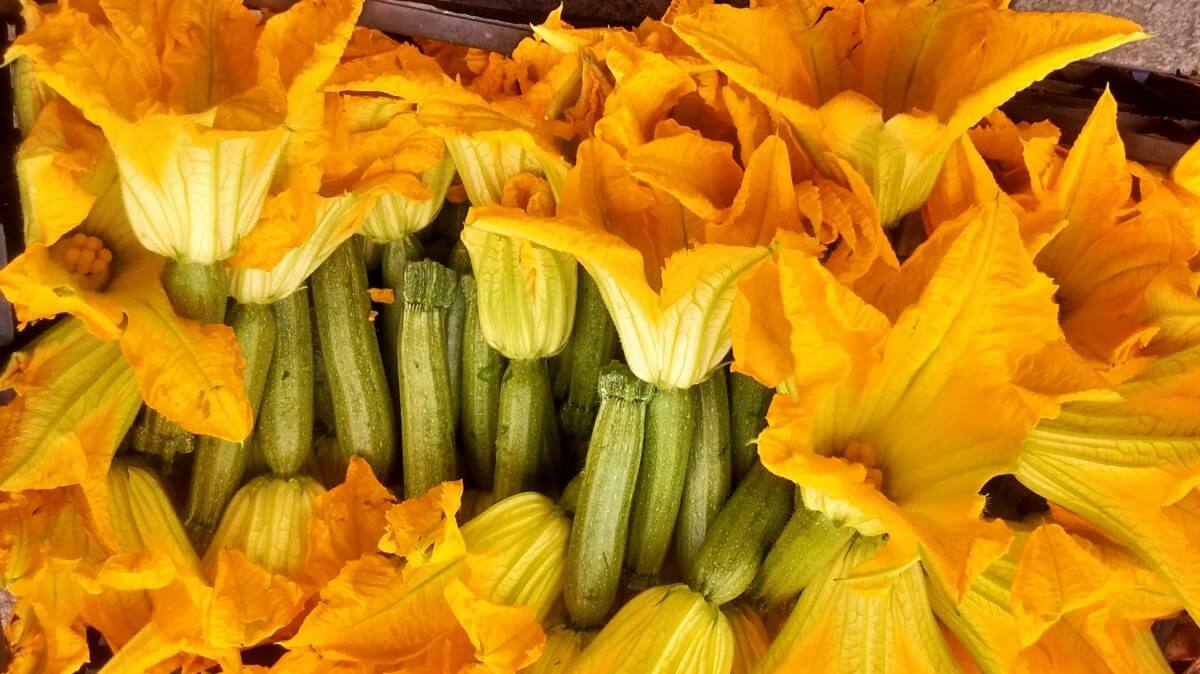 On the Milpa and its Vital Role in Mexico

The Milpa is an essential space. It’s where identity is cultivated. 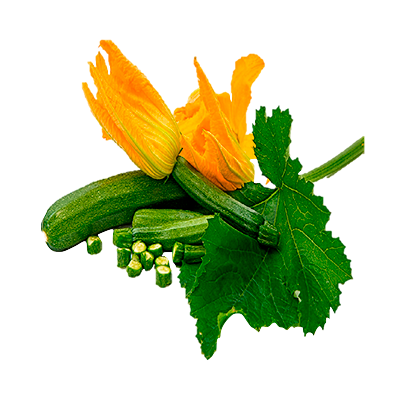 One may assume that the history of each civilization began when its people found a way to weave a balanced bond with nature. Before that, the elements, geography, climate, among other things, were but elusive opponents endangering survival.

By understanding nature’s processes and using them to their advantage, people found the means to settle. And then, by symbolically connecting with a territory, they became indigenous (or original), from a single place and began to tell their stories with respect to their geography.

The act of cultivating is probably the essence of this fact. Taking advantage of the earth, making it flourish, is the action that truly connects us to a space. Thus, for the groups who once inhabited the territory that is today’s Mexico, the milpa was the place, practically sacred, where identity was begotten.

The milpa is simultaneously a crop and a way of growing it. It’s a native Mesoamerican agro-ecosystem for three central plants: maize, beans, and squash. The milpa also involves techniques and knowledge to make it possible, plus its symbolism, the work it involves, and its food value. In a sense, the milpa is an integral and extraordinarily complex act.

On the other hand, the milpa is a fabric of intricate but well-balanced relationships that give rise to its ideal ecosystem. Although, from the outside, it looks a little chaotic, a milpa actually holds an internal order which only those who do a milpa can unveil.

The many species inhabiting a milpa complement one another: a stalk of corn serves the growth of beans. The beans provide the soil with nitrogen, a much-needed nutrient for corn. For their part, the squash growing on the milpa floor help to keep it moist, encouraging the growth of the entire “trinity.” They also encourage outbreaks of other plants — especially herbs and many medicinal plants. All this abundance attracts, inevitably, the various animals: birds, pollinating insects, and small mammals who are also part of the “diet of the milpa.”

The Value of The Contemporary Milpa

A milpa is a space where our ancestors surrendered to the earth. Through constant experimentation in search of balance and relentless work they made the earth flourish. And the milpa still exists. It’s an essential part of the annual cycle of thousands of rural families and some attempting to repeat the offerings their ancestors made to their territories. Upon any analysis, their functions are necessary to the present.

The Milpa is Ecological

To combat one of the most serious problems of our time, the milpa may be essential. We’re talking about climate change, a phenomenon that’s reducing the enormous biodiversity of our territories.

This is not only because maize– which boasts 64 varieties – is ultra-diverse. It’s also because ecosystems like the milpa serve as carbon sinks, mitigating the effects of excessive emissions. It’s also a sustainable scheme, which favors local agriculture and doesn’t involve the mass felling of forests.

At the same time, the milpa encourages the recovery of endangered animals (like bees) and plants which, like us, take advantage of the goodness of the milpa. Finally, eating milpa products is betting on local consumption, importing less food and reducing carbon emissions from transport, manufacturing, and the pollution from unnecessary packaging.

The milpa is the basis of food security in Mexico. Activist and researcher, Cristina Barros explains that “through all of the economic and social crises Mexico has gone through, people with few resources have survived (even today) because of maize.” And especially because of the milpa.

The combination of produce from these multiple harvests is a perfect source of vitamins, minerals, proteins, and fiber. One doesn’t need to eat more than is grown on the plot. If conditions are right, even medicine flourishes in plants used for centuries in traditional herbalism.

Even if you don’t have your own milpa, consuming what grows in your own area or neighborhood, means you support the economy of your neighbors, cultivating a sense of economic solidarity.

In the milpa, our identities were cultivated and renewed with every planting cycle. Mexican peoples have a great deal of identity, and through the milpa, they’ve sown rituals, traditions, and legends that reinforce the connection of milpa cultivators with their land and with the deities or sacred forces that have influence on the milpa.

Rituals control the climate, feasts celebrate maize, rites bless and protect planting, spells rescue crops. These are just some of the symbolic events taking place in these rich plots. The milpa not only connects plants, animals, meteorological elements, and minerals. It’s also the meeting point for diverse communities, neighbors, and families. It’s a fundamentally collective and collaborative space. The milpa is biocultural heritage.

Today’s Milpa is More Important than Ever

In today’s world, the importance of the milpa is demonstrable, as it’s never been more important to incentivize self-sustainability. The pandemic for the news coronavirus has shown that globalized lifestyles have very fragile aspects. Returning to the earth is a solid alternative. Perhaps reconnecting with it through cultivating one is the only way to rebalance a bond with nature and stabilize a new way of “civilization.”