What is mindfulness and why is its practice suggested?

Cultivating an ability to maintain attention in the present, without judging it, could irreversibly change every aspect of existence. 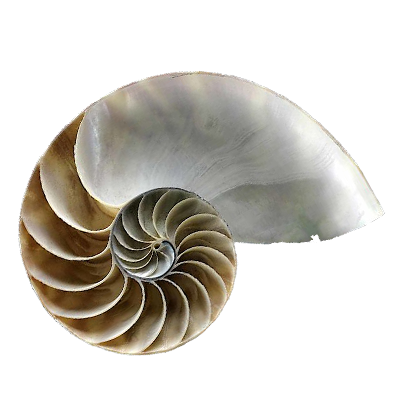 “I have realized that the past and future are real illusions, that they exist in the present, which is what there is and all there is.”

The practice of mindfulness involves a simple cultivation of a connection with the present moment and doing so habitually. In other words, it’s about allowing everything we do, however small or trivial, every little event that passes before us, to be the most important thing at that time and to give it full attention.

It’s a practice shared among most of the world’s religious cultures and systems, and it’s intimately related to multiple methods of meditation—such as those associated with Zen and Tibetan meditative practice. Today, this is widely known and practiced in areas including medicine, education, and psychology. Mindfulness is but one of the best-known names for the practice.

Dr. Jon Kabat-Zinn, executive director of the Center for Mindfulness in Medicine, Health Care and Society at the University of Massachusetts School of Medicine, has been one of those responsible in the past several decades for spreading the practice within the halls of traditional Western medicine. Kabat-Zinn defines it as the act of “paying attention in a particular way: intentionally, focused on the present moment, and free of judgments.” It’s an awareness born of the simple act of focusing one’s attention. This might seem quite simple, but it’s a skill that requires discipline and regular practice.

How is mindfulness practiced?

Naturally the skill depends to some large extent, like any other, on its exercise. Many kinds of meditation focus the mind on the present through attention to breathing. (From the moment people are born until they die, all human beings inhale and exhale.) Other kinds focus on the physical sensations of the body in real time, on movement, or on the sound around us. The mind naturally tends to be distracted and leans toward compulsive and obsessive thinking. But the technique is to bring the focus back, without frustration, without judgment, over and over again. It’s not about not thinking. It’s about observing your thoughts and then returning from them.

With the passage of time and daily practice, the goal is no longer only to turn one’s attention to the present, but to sustain it, at will. In such a way, the exercise becomes habitual. And then it’s possible to begin practicing it inadvertently. The result is a way of life that allows for greater awareness, and the possibility of experiencing the moments of one’s life more fully.

The benefits of mindfulness

On a physical level, the practice of conscious attention develops and strengthens the neural circuits in the same way that a muscle is strengthened when exercised. It’s able to reduce stress, insomnia, depression, and anxiety. The practice also radically strengthens spans of attention and concentration. On a less individual level, the practice also has a potential to transform communities, bringing us closer to others in surprising ways. It strengthens our ability to listen to others without judgement, and always with kindness, generosity, and compassion.

There are beliefs about the practice of conscious attention that are worth questioning, such as the idea that it’s an exotic discipline or one that’s distant from us in cultural terms. On the contrary, it’s an exercise that strengthens the mind and one that’s not unique to any type of person. It’s a capacity we all have, and one that develops in countless other contexts, perhaps with other names or, of such a nature, that it doesn’t bear a precise label. For example, some agricultural people may live their entire lives following the essential principles without rationalizing them into a tool for personal development. The benefits aren’t only manifested as moods or emotional transformations. They’re also manifested on an organic level (as is verifiable in purely scientific terms).

The practice of mindfulness, finally, allows us to glimpse just how dazzling the present can be as it is. It’s a lesson as simple and as refreshing as it is essential.