Rural art: recovering a bucolic past and future

The city-country polarity and a nostalgia for a past that speaks to all of us, have generated a trend in contemporary art that calls for a rethinking of our relationship with the countryside. 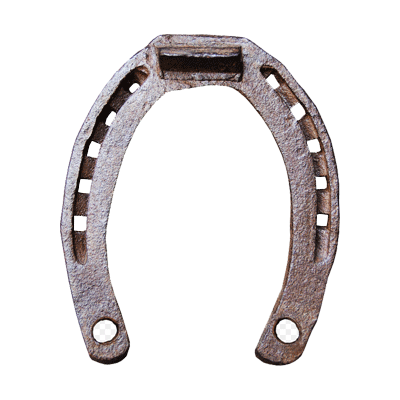 If art is one of the ways in which humankind makes the world its own (a way of apprehending and interpreting the world), nature is our most essential goal and object. Many centuries ago, the Stoics, and later Nietzsche and Schopenhauer, spoke of an eternal return. Everything comes back, everything ends, forever to begin again. Within this cyclical view of time—one which resembles the cyclical nature of crops and tides—humankind’s return to the countryside is a pulsating possibility. It’s one that may permeate every pillar of human reality, including art.

The countryside is, in the end, the origin of much that sustains us. It’s at once the territory and the raw material we share. An approach to this primal space (especially for urban communities), and the recovery of the most elementary wisdom involved in a relationship with the Earth, its cycles, and its infinite sacredness, aren’t just an opportunity. They can also be a requirement for our livelihoods, both physical and psychic.

Thus, it’s hopeful that today more and more projects and art organizations set their sights on the rural environment. It’s an inevitable eternal return to bucolic and pastoral art, as a source of inspiration, and as the home of many notable creators. For many experts, contemporary art could heal itself upon a return to the countryside. It’s something that implies a new interpretation of a reality which transcends the polarity between city and country.

One inspiring example of the change in perspective in the contemporary art world occurred two years ago, when the Somerset House in the United Kingdom hosted The Land We Live In- The Land We Left Behind in a barn about three hours from London. The exhibition brought together works by artists from multiple eras and places, united in their allusions to the countryside and to the pastoral. Another agency currently working and supporting dialogue and rapprochement between the city and the country is the National Rural Assembly in the United States, an organization that promotes the empowerment of rural communities and builds ties with city-based institutions. Such efforts and gestures grow and reproduce around the world.

The presence of technology in our daily lives, and a systemic lack of respect for the planet, fuel a disconnection between humankind and the natural environment. It’s something that’s resulted in the catastrophic environmental conditions in which the Earth finds itself. Enormous cities, noise, pollution, excess light, and hyper-connectivity paradoxically invite us to silence and the beauty of the simplest, a revisiting of the countryside.