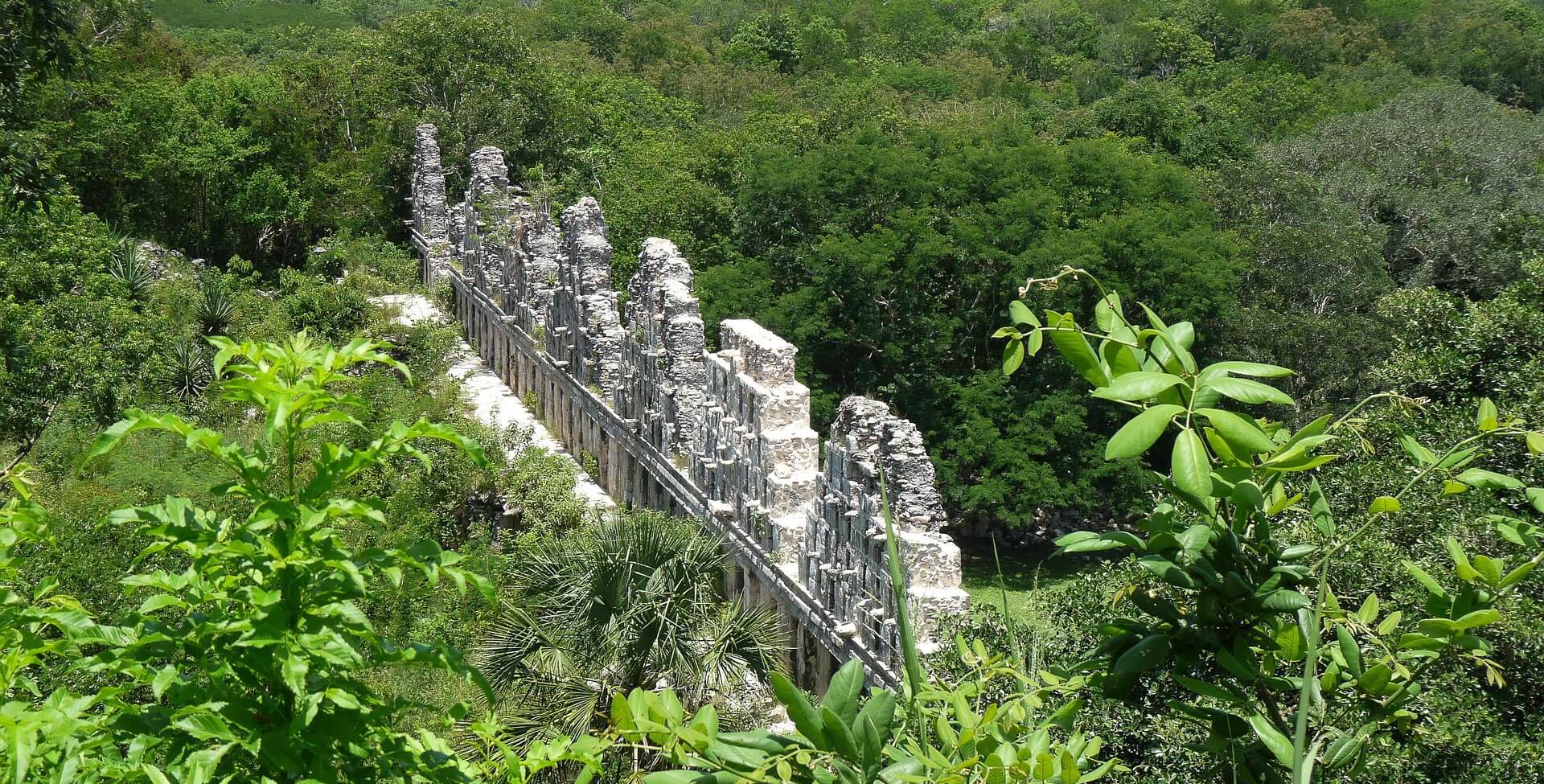 The Maya Jungle: A Natural and Cultural Sanctuary

Abundant with nature, the jungle of the Maya territory is also a millenary cultural epicenter. 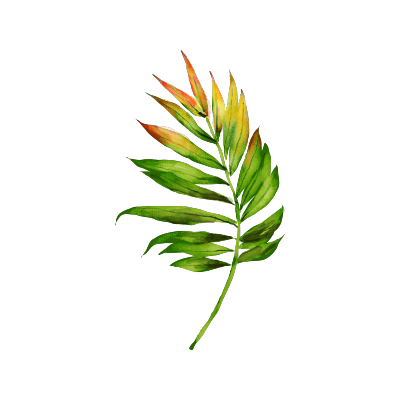 An immense tropical territory, it extends from the southeast of Mexico, into Belize and northern  Guatemala. The Maya jungle is one of the great natural treasures of the planet. Protected areas alone cover 4 million hectares, making it the second largest in the Americas (after  the Amazon) and, of course, the largest in Mesoamerica. But it’s home, too, to a living culture, heirs to an ancestral wisdom and one of the most vibrant in Mexico.

The Maya jungle shelters some 20 different ecosystems. These change according to the zone: in the north there are dry forests and in the south exuberant evergreen jungles. Perhaps that’s why, under its green tapestry, there’s an enormous biodiversity. This is made up of all kinds of endemic species: multicolored macaws, jaguars, white turtles, monkeys, and huge tapirs. And for centuries, these have been fighting for survival.

Life springs up in every corner of the territory and each organism, no matter how small, is part of a whole. One such being is the Melipona—the sacred honeybee of the Maya. Despite its small size, it plays an enormous role in the daily life, culture, and in the cosmovision, of the inhabitants of the region. The Mayan jungle also enriches the spiritual world of its inhabitants in countless ways.

Cacao trees, chicle trees, ceibas and guano palms provide the shade so that this ineffable ecosystem can also be a home to people. At sunset, one can hear the trill of more than 400 different kinds of birds among the treetops.

The Maya jungle is a long history shared between tropical forest and people. Centuries ago, the ancient Maya built, amid dense vegetation, cities of monoliths and perfect monuments. Vestiges transmit the great wisdom of these people, then and now, and their intimate relationship with their environment.

Studies by the Mexican National Institute of Anthropology and History estimate that the first Maya communities settled in the jungle a little more than 5,000 years ago. They not only built their homes and cities here but conceived their fantastic cosmogony and a sophisticated knowledge of mathematics and astronomy (to mention just a few fields). At the peak of their civilization, millions of people populated the land and learned to respect it, to coexist with it in a particular way. That survives into the present as sustainable technologies from which urban dwellers have much to learn: home gardens, self-sustainable housing, and a particularly successful relationship with agriculture and its cycles.

The Maya and the Jungle

Although the great Maya cities were abandoned, Maya communities haven’t disappeared. On the contrary, estimates are that more than 600,000 people live within the protected areas of the Maya jungle. They belong to multiple ethnic groups descended from the ancient Maya.

Such groups have kept the ancestral knowledge alive and have taken care of their home, the forest. Agricultural activities involve protecting the jungle and the beings living there because they know that without the jungle the wealth humankind receives from the jungle could not be. For such communities, the jungle is also an inheritance to pass on to their descendants.

Despite all the realities that threaten the Maya jungle, its inhabitants survive thanks to the profound relationship they maintain with the land they inhabit. In recent years, associations of beekeepers have been created to take care of the bees; patrolling systems have been created to monitor the biodiversity of the territory and to protect from poaching, over-exploitation, and other threats.

La Vaca Independiente celebrates the Maya territory: an abundant jungle, and a living and vibrant culture, which integrates life and territory, past and present. In this sense, La Vaca Independiente works for the restoration and conservation of its heritage, tangible and intangible, its cultural and economic regeneration, and for the development of sustainable projects and a regenerative economy in the region. This is done through the Baktún Initiative.