What’s empathy? (And what makes it so relevant?)

A capacity both vital and transformational for human collectivity… 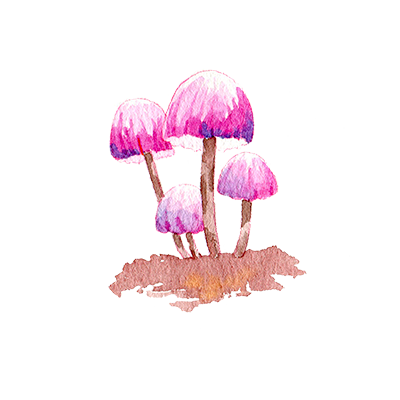 We’re social beings. We live in groups we call families, communities, towns, cities, and nations. Coexistence and social interaction with our fellows are necessary to feeling complete and to fully developing. We’re also collective beings in more ways than one. From this quality, we tend to seek the well-being of others. This is partly due to an instinct for survival in the species, but also due to an ability in all human beings to naturally identify with the suffering of our neighbors. We’re able to feel empathy.

The word “empathy” derives from the Greek empátheia, which originally meant passion, but which was later used to speak of illness or disease. At the beginning of the 20th century, it was used to name the cognitive and emotional ability for understanding the inner universe of others. But empathy is built on a deep knowledge or awareness of one’s own feelings. The more open we are to our own emotions, the more open we are to the feelings of others. Understanding, rapport, and an interest in someone else all arise from an emotional attunement;that’s empathy.

According to various studies, the capacity begins to develop in childhood. Children, practically from the time they are newborns, are affected and disturbed in hearing another baby cry. This shows a solidarity concern, even before we’re fully aware of our own individuality.

Developing empathy is a daily and vital process. It involves recognizing our feelings and working in parallel to ourselves, so that we can establish a bridge of understanding between what happens within us and what happens within others. It’s a kind of emotional mirror. While it’s true that we’re empathetic beings, the absence of the capacity exists, too. This usually leads to problems in individuals, such as an inability to healthily relate to the environment. A person without empathy is rarely in contact with him- or herself.

The social estrangement we’ve experienced for the past few months has the wonderful potential of allowing us to enter constant and profound empathetic states.  We’ve been in constant contact with our inner selves. We’ve been invited to listen to one another without distractions. At first, and for being out of the habit, it was a sudden and dizzying feeling. But it’s a unique opportunity to nurture the relationship with ourselves and our own feelings. Moreover, this imposed exercise has allowed us to reflect upon and identify with the situations that others are going through, during this global crisis.

The power of empathy lies in the need not to know people by “putting ourselves in their shoes.” It’s rather a gesture of selfless generosity. Unknowingly, we’ve attended a seminar on ourselves, one held in our own homes. The lessons learned will accompany us and help us for the rest of our lives. Empathy drives us to build collectively, and it helps us to do so through imagination and respect. This is done, now, under the guidance of a deeper understanding of people, and the complex world call our own.