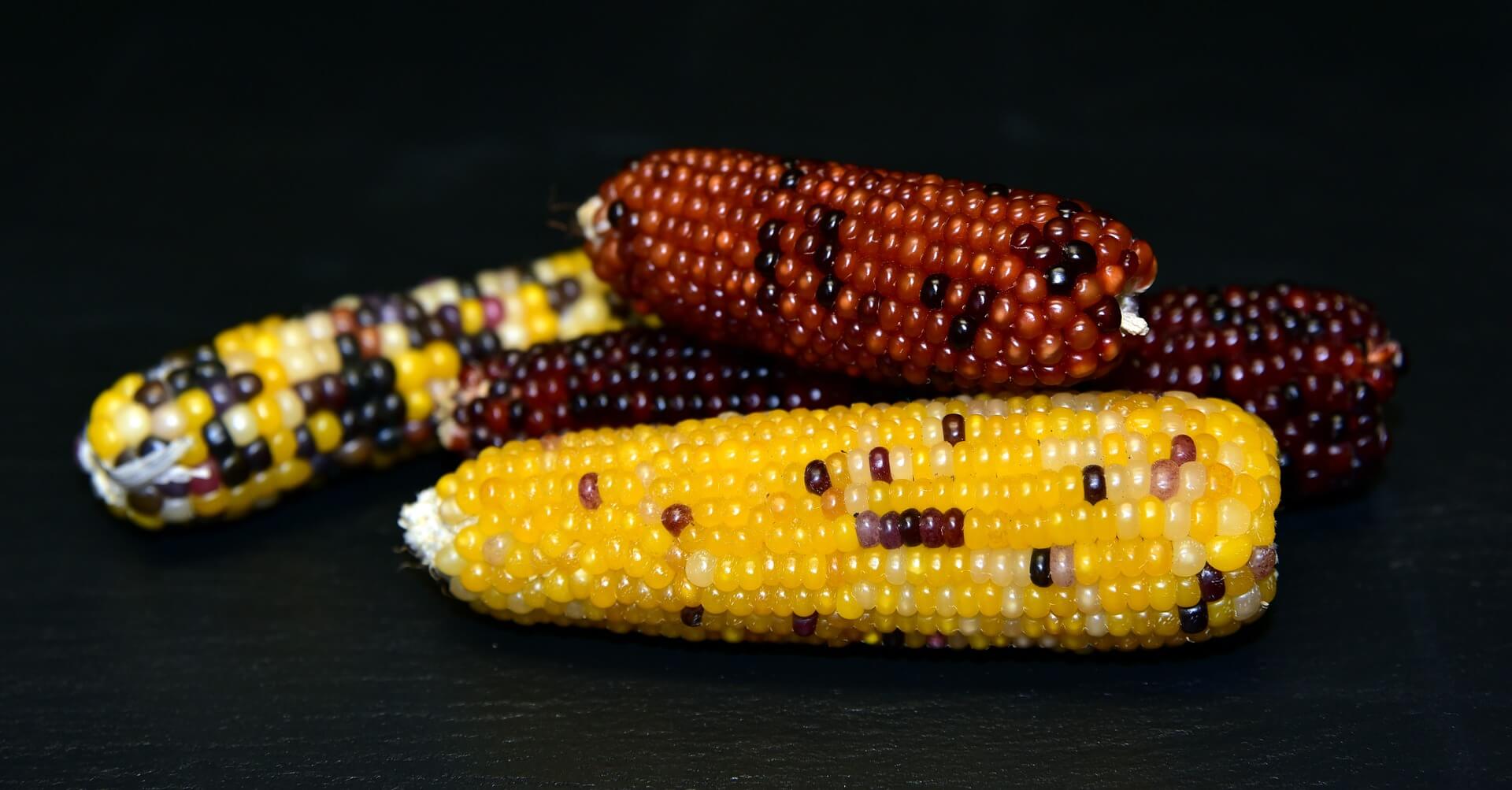 A country’s very identity could be concentrated in one plant. 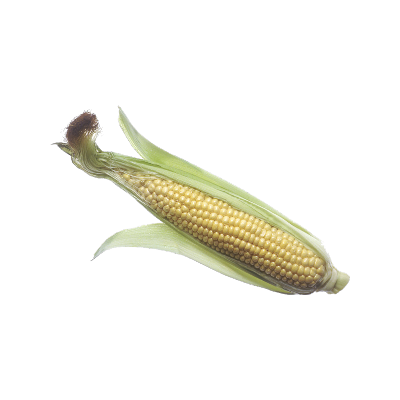 For Mexico, maize is more than a simple food. Rather, it’s a vegetable in which identity itself is concentrated. It’s a symbol of what was, is, and will be —of a people. The history of maize is linked to the history of humankind. It’s been transformed by human hands over time and its generous evolution gave rise to the territory and civilizations that today make up the country of Mexico.

Native maize strains are estimated to have been domesticated in Mexico more than 7,000 years ago. From then up to the present day, it’s been the staple food of its people. It’s been an essential part of the cosmovision of its cultures and, above all, it’s been a symbol of the richness of the soil and of the hands that cultivate the land.

In Mexico alone, there are at least 65 varieties of maize, a number unique in the world. In the Mexican state of Oaxaca, more than 35 species have been identified, and in the Lacandon Jungle, are at least ten variants. This diversity is due to the secret of its harvest passed down from generation to generation, among the multiple civilizations that have populated these lands. Farmers learned to manipulate seeds. They’ve mixed them, maintained them, and experimented until they’d changed the seeds into their own sustenance.

Confusing archaeological evidence as to the origin of maize led geneticists to a single conclusion: there’s no other plant in the world that resembles it. Its origins are therefore exceedingly difficult to trace.

For many centuries, the ancestor of maize was thought to be extinct. But at the beginning of the 20th century, a Nobel Prize winner in Physiology and Medicine, George Beadle, found a green plant called teosinte in Central America. After multiple studies, he concluded that, despite being diametrically different from corn, it shared the same chromosomes indicating that it was a direct ancestor.

After this discovery, the oldest remains of teosinte seeds were discovered in caves in Oaxaca. These were some 6,500 years old. Experts studied the fossils and concluded that maize has a unique capacity for transformation: it changes according to the region where it’s grown. Some variants resist drought, while others resist excess water or strong winds. It grows in a tremendous variety of shapes and colors. There are brown, white, and black kernels, all depending on where they’re sown and their species.

Maize is an essential element of Mexican cuisine. An indigenous heritage has allowed Mexicans to use everything the plant offers. Since ancient times, it’s been consumed in multiple ways: ground, cooked, and processed through nixtamalization. The plant is so involved in the Mexican diet that Mexicans eat, on average, some 90 kilos of maize-based foods every year.

Maize is used for everything: tortillas, atole drinks, tamales, memela pastries, pinole flours. The tender kernels are mixed into pozoles, the harder kernels are ground for tortillas, and even the fungus is eaten in the form of huitlacoche.

From the Mayas to the Toltecs, all Mesoamerican cultures believed that maize had a life, both as a plant as an animated soul. For all these cultures, maize provided daily sustenance – hence the etymology of one of its names, “that which sustains life.”

Maize makes up a tremendous number of myths and cosmogonies of the indigenous peoples of Mexico and the Americas. For the Mexica people, maize was a gift from the god Quetzalcoatl to humankind. For the Maya people, maize (ixim) is the raw material from which humankind was made. This explains the intimate connection that Mexicans of today have with maize and its derivatives.

The ancient Mexica performed rituals to protect cornfields so the ears would grow. They believed that maize shouldn’t be harvested at night because it was asleep. The plants had eyes and feelings. It was even necessary to speak with stalks and leaves, nearly asking permission to eat them.

But besides giving life, maize was a most important offering to the gods. There’s evidence that, prior to the Mexica empire, the cereal was used for rituals in the highlands of Mesoamerica and to ask Tlaloc (the god of rain) for an end to drought.

In some communities in what is today the State of Mexico (surrounding Mexico City), farmers made the grains thunder in the fire and turned them into ornaments to create all kinds of rites. They sang and danced to the plant, always before the full moon, for that was what their calendars indicated.

How to Protect Maize Today

Despite all this intimate and extensive history, today in Mexico, native maize is in danger of extinction. This is due to the excessive use of transgenic seeds, chemical fertilizers, and cultivation techniques focused on mass production. A commitment to preserving maize, to consuming it in its purest form (from farm to kitchen), needs to be made by everyone. Protecting corn isn’t just an act of ecological awareness, it’s a way to honor a plant that nourishes people on multiple levels.

To care for maize, it’s also important to share relevant information. Today, more than ever, people need to know what’s on our dinner plates, and to understand that all the maize we consume embodies a great treasure of humankind.