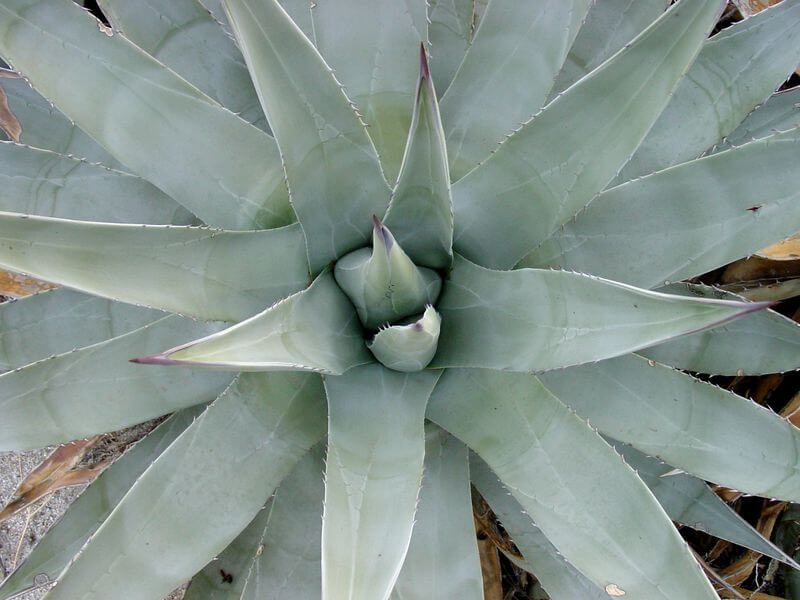 What is a biocultural heritage and what makes it our greatest treasure?

People have never been detached from nature. It’s possible to sustain this relationship with balance. 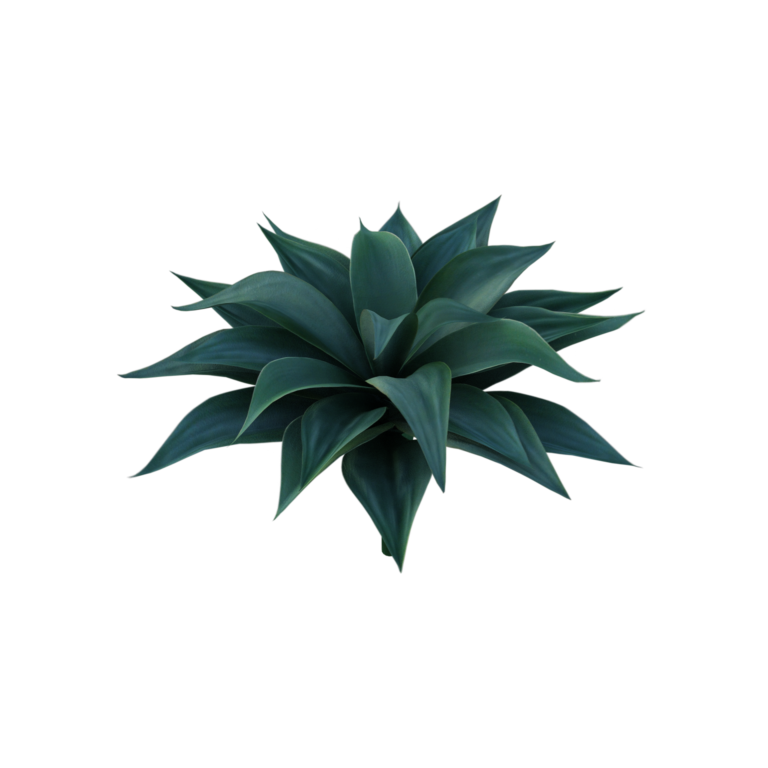 But under such a paradigm—refreshing today, though it’s anchored in age-old beliefs—it’s essential to constantly reflect on the nature of that relationship. If we’re not estranged from it altogether, the way we treat nature changes our being in the world, and maintaining a balance is vital.

The notion of a biocultural heritage puts all these questions on the table. It’s a concept that sprang up in academia, but one slowly seeping into other areas of life. This is because today we need, perhaps with greater urgency than ever, such concepts and visions. They emerged because many researchers began noticing a coincidence: places of abundant natural wealth are often those where symbolic wealth is cultivated, and where there’s more cultural diversity.

A biocultural heritage is fully associated with the heritages of indigenous communities in every region of the world. The intimate bond with which these groups protect the earth, their cycles and processes, all continue because to survive it’s been necessary to generate a common language between such groups and their environments.

The dialogue entails traditional knowledge, the names, medicinal and nutritional uses of plants, trees, and insects. There are also methods of predicting the weather, like the “cabañuelas.” Dialogue is expressed in rituals seeking clemency from deities and from the Earth itself. These combine offerings, dances, songs, the blessing of seeds, feasts, and food. It’s little wonder that a particular syncretism goes on in Mexico, for example, between the prehispanic agricultural calendar and Catholic feast days.

Such a dialogue between subjects and nature is the essence of any biocultural heritage. Somewhat mystical, but not necessarily vague, it’s also often poetic. For those who’ve used it to survive, despite all the changes to the environment over recent decades, it’s also true.

It’s thus that communities protect native knowledge and rural people maintain the balance of our bond with the land. On another plane, perhaps more mundane, they also enhance food security, an abundant culinary tradition, and protect biodiversity. This final thought is increasingly relevant, as in the face of climate change, biodiversity is nature’s best defense.

A biocultural heritage is thus humankind’s greatest treasure. A special example of this is that of the Maya people of the Yucatán Peninsula. Many still live with the core of their daily lives centered on  the Maya milpa. A planting scheme, it’s focused on maize, beans, and squash, and it’s existed nearly unchanged, for thousands of years.

The resilience of the scheme depends on one feature: patience. The milpa works sustainably. It doesn’t force the earth with attempts at overproduction. Crops are rotated and every year, the cycles of rains, dry periods, and the life of the plants are all considered. Linked to the milpa system, there are other traditional ways of obtaining food among the Maya.

According to a study by CONACYT, (the Mexican System of Public Research Centers), families using the milpa system harvest up to 28 crops (these include, beyond squash, chilies, beans, and corn, some tubers, cucumbers, lentils, and fruits). Family farms also complement their harvests with fruit trees, medicinal plants, huano (a palm, the leaves of which are used for roofing) and raising chickens, rabbits, turkeys, and hogs.

Such families also depend on forests, for wood and for the raising of bees. Families following milpa farming methods are deeply engaged in beekeeping and recognize the insects’ sacred value in producing honey, and in pollinating most of the crops we eat.

Among such people, the concept of a biocultural heritage is simply unnecessary. They couldn’t conceive of an existence detached from nature. Every plant is tasted and tested, and has a name and a purpose. Every rain is a blessing and every drought a lesson in resilience. The milpa is a ritual space, sowing is giving back to the deities and harvesting is miraculous.

Without needing to adopt another lifestyle, simply questioning the relationship one carries on with the world with a bit of religiosity will reinforce such a bond and honor these practices.