Cooperate to evolve (lessons drawn from the origin of life)

The history of life on Earth, and cellular evolution, show paths by which cooperation is a vital mechanism for survival. 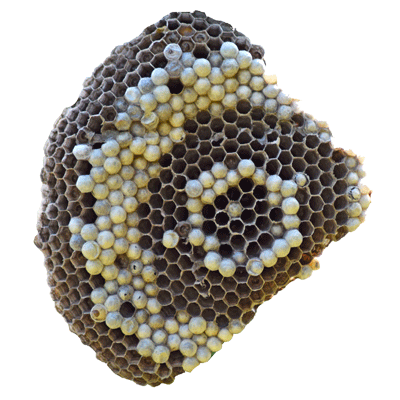 The wisdom of the universe shines in the light of the stars, and with the force of movement of the planets and the seas. It also speaks (though quietly) through the most miniscule, like the cells. The world we inhabit is competitive, sometimes cruel. It’s been said that this is the essential nature of natural selection. But such competitiveness can also be an involution. The mere history of cell’s earliest evolution proves this. Without team work and interdependence, life on the planet wouldn’t be what it is today. Perhaps it wouldn’t be at all.

The need to group together, to help us to survive, is not just part of the history of human beings, but of all living things. Surprisingly, this mechanism refers to all the beings inhabiting Earth today and extends into time immemorial, billions of years ago, to when life first emerged on the planet.

The first cells to have existed on the planet were prokaryotes. They lacked nuclei and were thus, but sacs full of proteins and nucleic acid. They roamed primal seas searching for energy. Some extracted that energy directly from molecules in their environments. Some consumed other cells to get it. At something like that time, a cell type evolved to achieve, with the help of sunlight, the breakdown of water molecules to extract energy from them. The pure oxygen that resulted from this chemical reaction changed the atmosphere of the planet. Cells emerged which began to use oxygen as an energy source.

At some point —in an event as mysterious as it seems transcendental, a kind of miniature Big Bang— took place: a larger cell absorbed a smaller one capable of extracting energy from oxygen and, instead of destroying it, merged with it. The larger cell protected smaller and in return, the smaller shared the energy with her protector. Sometime after, long after, the little cell was to become what we know as mitochondria, the organelle that provides energy to cells.

This subtle, microscopic dependent relationship between two cells led to life on Earth as we know it today. It’s a relationship known to science as endosymbiosis. And thus came to be cells with nuclei—of which all living things we know are formed.

If we think the root of the word collaboration, co-labor, and thus, empowered work, everything begins to make sense. This HarvardX video —part of an initiative aimed at creating online educational experiences— through a beautiful animation, tells the history of life and how it has depended, to some large extent, on collaboration and unity between independent entities. It’s a lesson transcending the natural history of the planet and may well show a possible and hopeful path for human societies of the present.