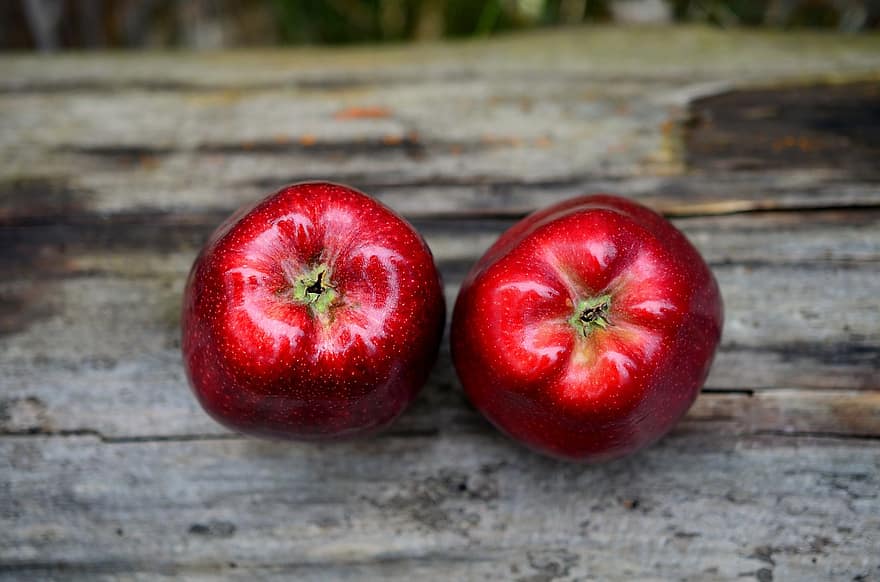 Recourse to the customs of our ancestors might improve lives in the present. 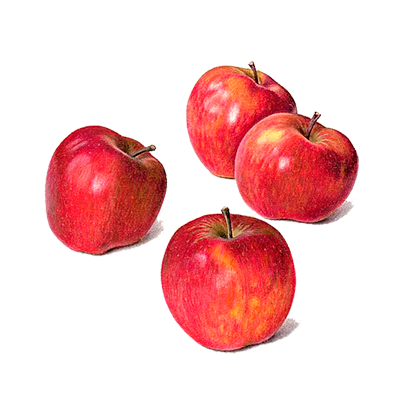 Historically, the economy has cultivated a desire for competition. The phenomenon results in an imbalance in wealth distribution that can only be balanced by a real humanist focus and a lot more solidarity. Crisis times—like that being experienced around the world today—suggest that economic relations need to become much more collaborative.

This would involve, first, an understanding that abundance is a collective goal and not an individual quest. Improving our own lives should result in the well-being of those around us.

We could begin by remembering that economic exchanges weren’t always like they are now. Although we take the systems in place today for granted, our ancestors had other ways of relating to one another and exchanging goods. Barter, one of the oldest exercises in trade, could restore the balance that competition-based economies have dislocated.

Barter: the basis of the economy of ancient Mexico

Thanks to the chroniclers—like the Dominican monk, Diego Durán— we know that bartering was a common practice in the territory that is today’s Mexico, likely since long before the European conquest.

Although there were already some “currencies” (such as cocoa), barter was the most common way to trade and valuables likely had a symbolic character. One gives up what one doesn’t need for something really needed. The territory’s first economies were pragmatic and, in whatever manner, sought a balance between those who bartered.

Bartering was a way of relating. According to anthropologist Kenneth G. Hirth: “Beyond its economic functions, a market was also an informal meeting center in pre-Hispanic societies. People saw old friends, made new ones, and interacted with outsiders from distant lands. One coexisted, exchanged gossip, and learned the latest news then circulating by word of mouth.”

The economy had another vital component: it was a community activity. Even if it there were a symbolic aspect, it was much less abstract than in the present: markets such as those of Tlatelolco, Texcoco, and Tenochtitlán were authentic meeting points. Researcher Pascale Villegas writes:

One constant in the writings of the first conquerors to visit Mexico-Tenochtitlan, under the  guidance of Moctezuma and his people, was the admiration they felt upon return from one of the causeways. They stumbled onto the grand market square of Tlatelolco. Cortés and an anonymous conqueror […] couldn’t hide their stupefaction in their writings. They were blown away by the incalculable number of people gathered. The first eyewitnesses put forward a figure of between 40,000 and 60,000 people.

There are pre-Hispanic tianguis that continue to exist and function in our own time. Some of them even continue to barter. One of these is the traditional Zacualpan market in Amilpas, in the Mexican state of Morelos. The small town maintains a market that probably came to be between the 700s and the year 1000 CE.

In this market fruits, vegetables, pottery, tools, plants, sweets, beef, dairy, seeds, and clothes, among other things, are exchanged. The tianguis is the center of social life in Zacualpan and inhabitants cultivate much more than an economic system.

A much more contemporary example is the Barter Market (Mercado de trueque) in Mexico City. An ecological project, the idea is to encourage the recycling of solid waste, especially plastic. The market circulates through various parts of the city. Participants exchange some inorganic waste (such as PET, cardboard, and aluminum cans) for local agricultural products (such as plants, amaranth sweets, and preserves).

Bartering is also a practice re-emerging to deal with the present crisis. An interesting example is the idea of a Mexican-born couple in Los Angeles, California. They exchange products from their garden for other foods offered by their neighbors. It’s a barter network just for the neighborhood.

How can one practice bartering in daily life?

Look for more ways to live without buying and having more products to exchange. If you have a little orchard, try to make it bigger. Build more stuff. Cook your own food. It was thus that the resilience that characterized our ancestors came to be.