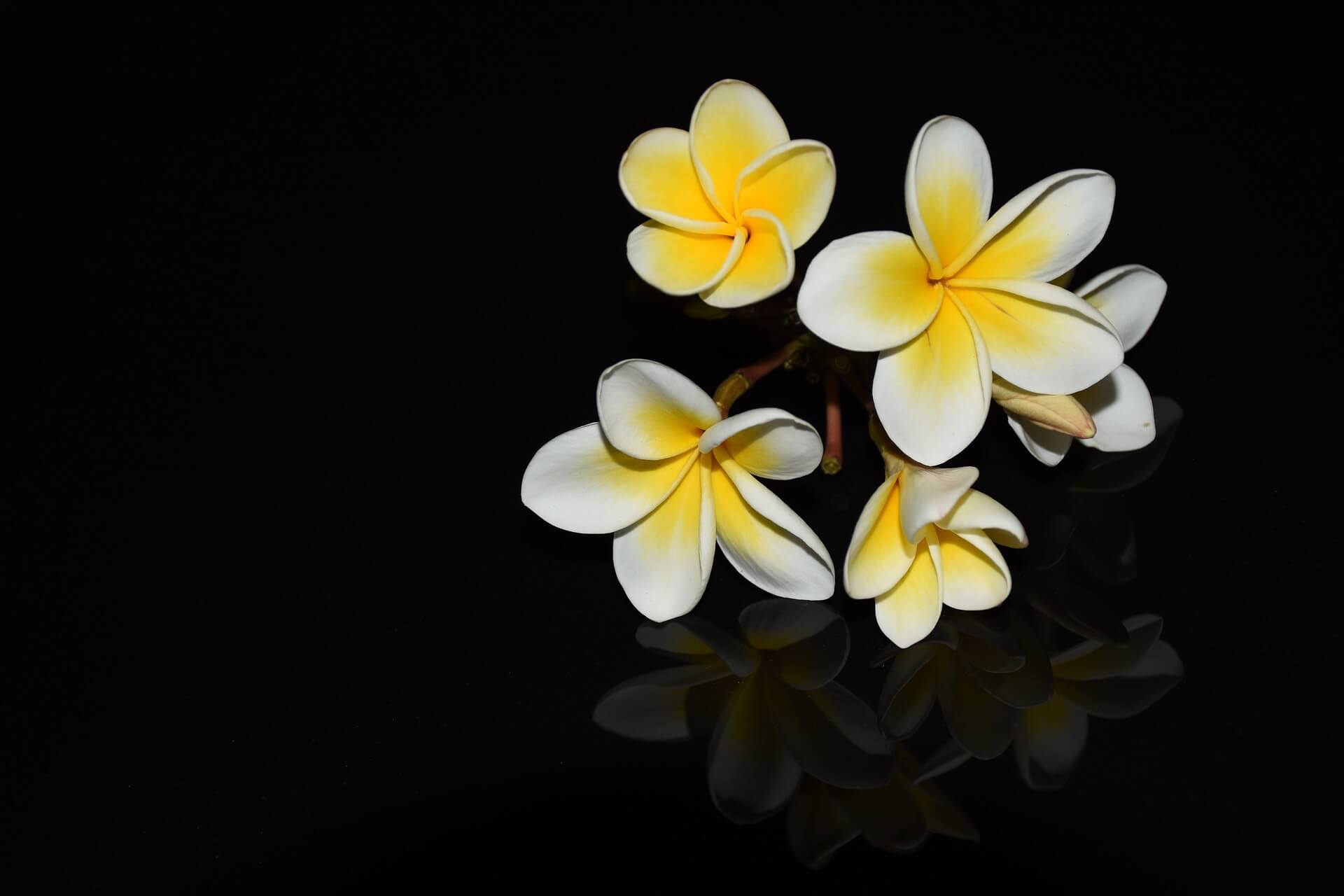 The Flower of May, a Mayan Legend

Synthesizing nature’s importance to our own conceptions of the world, a legend from one of the world’s most illuminating ancient cultures. 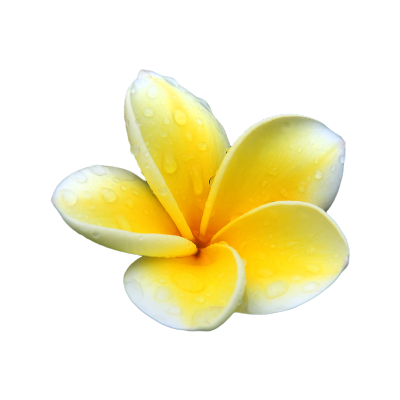 One of humanity’s fundamental (wonderful) features is our capacity for fantasy. Since ancient times, humankind has been able to interpret–sometimes fantastically, mythically, even supernaturally–all kinds of components and events in the environment. And this is how legends are born. Such stories, transmitted orally at first, are explanations for the inexplicable, the divine, and the earthly, approaching even life and death. Legend is doubtless an essential key to understanding the way ancient peoples of the world conceived of and named life. From the Maya culture, an example is the Legend of the Flower of May.

Plumeria rubra, the Flower of May, is a tree native to tropical and subtropical regions of the Americas. Its common name is because the blooms appear only in the month of May. The intriguing, beautiful flowers are almost always white or pink. This made them a favorite of the Maya people for the decoration of patios, cemeteries, and gardens. Due to their shape and height, the trees provide a pleasant (and necessary) shade. In the Mayan language, the tree is known as sak nicté (white flower) and, like any good witness to the passage of time, the plant is part of the Maya mythical universe.

The legend tells the story of a man who walked every night contemplating the celestial vault – especially the Southern Cross. Enchanted by its beauty, he was saddened because he and his wife could not bear children. He asked the gods to allow him to have a daughter, and that she be as beautiful as the stars he saw on high.

The gods listened and granted his wish. The couple had a daughter as beautiful as the stars. The little girl grew up fair, but sad and fragile. Sick and lonely, she spent her days gazing at the sky. Her illness was unknown. No healer in the community knew what afflicted her. Attempts to cure her were futile. A short time later, on the night in May when the Southern Cross shone most brightly, the girl died.

In his grief on the night after her death, the father dreamt that the girl was flying to the stars. He was able to explain to himself that to satisfy his desire the gods had sent him one of their stars. The star had adopted a human appearance. After some time, the gift had to return to where it belonged, with its family of stars in the sky.

The girl’s body was buried in the cemetery. One year later during the month of May, at the foot of the little girl’s grave, a plant sprouted and grew into a tree. And every year thereafter, during the fifth month of the year, it would bloom in honor of the little star. This is how the tree of remembrance took its name.

The legend of the Flower of May allows us to think of life beyond a series of events to be explained in a logical, rational way. Perhaps life’s poetry lies in finding a refuge of unparalleled freedom through fantasy. Legends, like art, have the capacity to modify our visions of the world and the cultures of our imaginations.

To preserve and celebrate Maya culture, Baktún Pueblo Maya came to be. An initiative of La Vaca Independiente, the project works to register and disseminate the cultural practices of Maya communities of the Yucatan Peninsula of today.