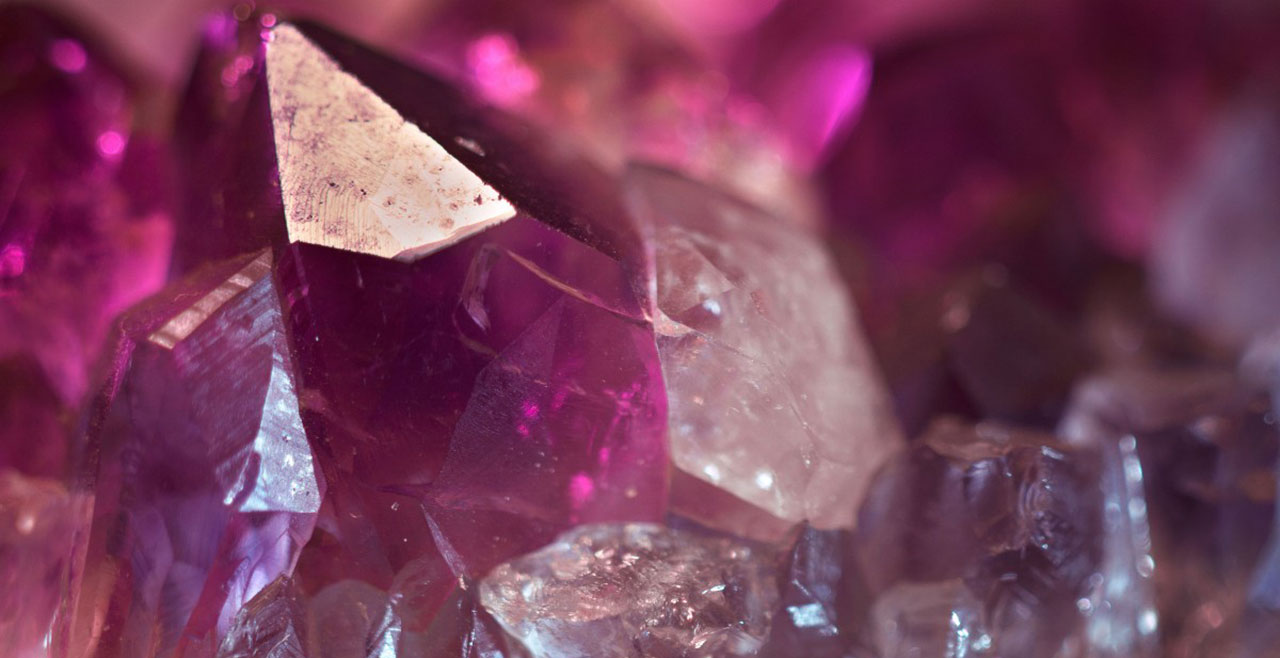 An innovative educational project by the Icelandic artist–combining music, technology, science, and art–is today part of a multi-country education program. 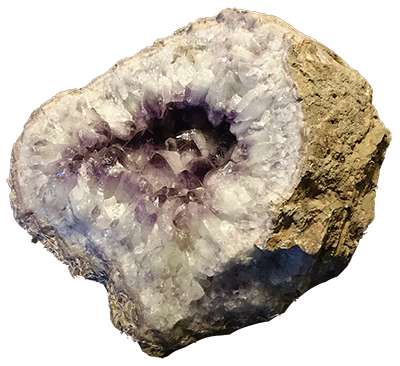 Björk isn’t just figure famous in the world of music. She’s an artist in far more ways than one. Among the many inclinations of this multifaceted woman, we might speak of her writing or her acting, to name but a few. But one of her most recent projects concerns education. It’s a work not only admirable but also daring, fun and, above all, innovative. It’s called Biophilia – a term that might be broadly translated, as “love of life.”

Where can one find the rhythms of nature, or of music? (Or are they the same?) What does one do to feel miraculous? Why, or for whom, would one sacrifice? When does one cooperate and when does one compete? Why does one choose to do one thing over another? These and many other questions are raised by the Biophilia Educational Project through multidisciplinary activities that play the music of Björk in an unusual mix of the natural sciences and technology.

The project – created by a team of scientists, artists, academics, and students – is connected with Björk’s album Biophilia, released in 2011. Its name was inspired by a book of the same name by Edward O. Wilson. An American biologist known for his work in the field of evolution, Wilson warned that human beings are designed to live alongside (with) other life forms. It’s a lesson more than relevant in the age of global warming and the systematic extinctions of countless life forms. And what could be better than to teach this to children, heirs to the planet, in a different way, and through methods far from the conventional.

The project includes ten applications, each of which is also a workshop. Each follows a theme combining an element of nature (such as the moon or lightning), with an element from musical theory (such as sequences or note scales). The result? An interactive game, an animated song, and an academic essay.

One purpose of the exercise is, for example, to explain a certain element of musical theory by analyzing a song. But the lesson doesn’t end there. Biophilia aims to have children relate the concepts to geology, physics, biology, chemistry, and astronomy—and all while discovering emotional and intimate relationships with human subjects such as failure, gender equality, and love.

Surprisingly, the Icelandic artist’s initiative was implemented in recent years at more than 30 schools internationally with the support of the Nordic Council (although it wasn’t designed to be formally academic). The initial idea was to break with traditional teaching methods and inspire children to explore their own creativity with the help of technology, and thus to introduce them to a new way to get closer to the world around them.

One of the advantages of the Biophilia Educational Project is that any teacher, parent, or tutor can implement the method in a school, education center, or even at home. They can choose one of the ten lessons, depending on which is considered most relevant to a specific class, group of students, or particular child.

Björk and the other creators of Biophilia encourage all the teachers and parents to be creative in their use of materials, for that’s the only way to inspire creativity in children. If you don’t have traditional instruments, the adventure is to build your own. (How does one produce the sound of lightning, a tremor, or rain?) The creators claim that by applying this method, one can experience moving moments with the students worth documenting, and that these are revealed through gesture, expression, enthusiasm, deep concentration, and commentary.

What happens when children leave the classroom to enter an unusual space with lights, colors, sounds, and elements other than those of the traditional classroom? What happens when teachers wear garments inspired by crystals, solstices, and astral bodies, while giving children the tools to grow and develop? Biophilia, that’s what happens.

The evolution of educational tools and models is a factor essential to the development of humanity as a whole. Programs like the Biophilia Educational Project, among many others and including, for example, a methodology proposed by the DÍA Institute in Mexico, are invaluable efforts contributing to the establishment of healthier and more harmonious ways of relating to reality.