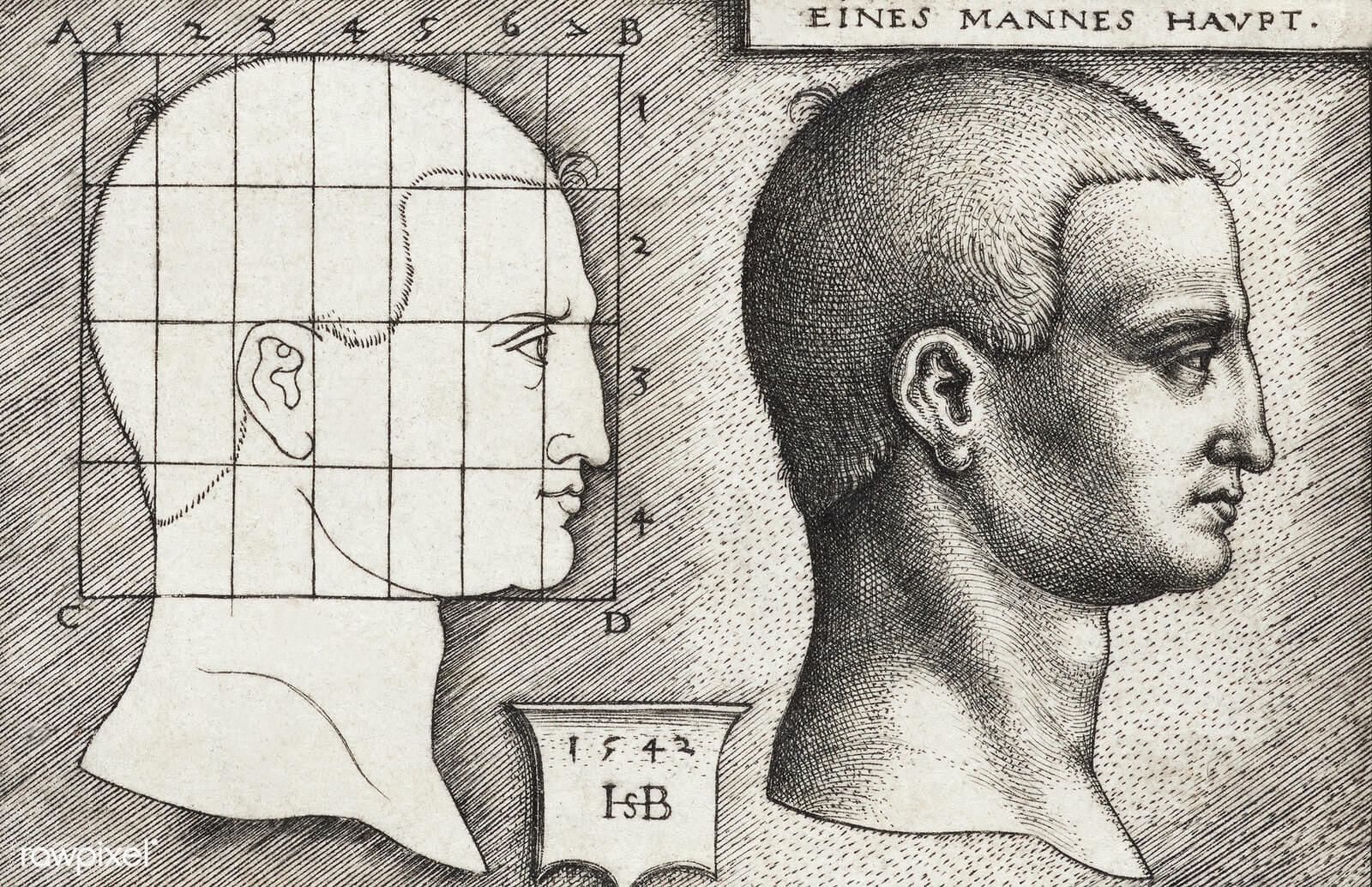 Why learning to listen to others is so important

Listening is a primary skill for living together, for self-development and healing, also for collective and individual evolution. 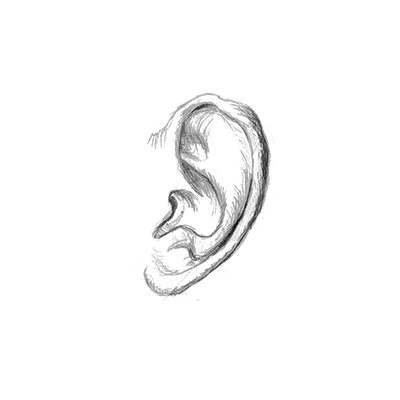 Paradoxically, the act of listening blossoms in silence. While this may sound obvious, in a world that’s noisy both indoors and outdoors, listening is truly challenging. We speak of the very capacity to receive someone else’s message—with all the understanding, attention, generosity, and compassion such an act entail.

We live in a so-called “age of communication.” Our daily lives take place between cell phones, chats, voice messages, text messages, emails, and lots of other forms of interpersonal contact. These, in their insistence and excess, sometimes end up disconnecting us from others, and becoming noise rather than communication.

The importance of listening is exemplified in ancient Socratic maieutics—”the midwife of truth”. This involved methodical dialogues the purpose of which were to discover (and record) the truth, through dialogue with someone else. Thousands of years later, these same principles have been applied to  another purpose. Psychoanalysis—which, pictured broadly, might be described as an act of giving space to intimate thoughts and feelings, and then verbalizing them—is in fact a dialogue with oneself for healing. Remembering all of this is essential because the distractions around us make it difficult to listen to ourselves, a fundamental disconnect on multiple levels.

It’s hardly adventurous to say that some great part of the problems afflicting the world today are the product of an inability to listen to one another. Developing an ability to listen has transformative possibilities at the social and, perhaps, at the planetary level. Listening allows for an exchange. To be heard, you must listen to others. It’s a practice that begins with the earliest origins of humanity as a collective: with the ancient tradition of sitting with a group, a tribe, in a circle to listen and to be heard. We’re storytellers because stories (the sharing of information) are key tools of our survival.

Listening is a skill. As such, it can be strengthened and improved. Since the time when we were small, our communication mechanisms are filled with vices that are difficult to identify. Often when talking to someone, instead of listening, we’ll be busy thinking about how we’re going to respond. This is especially true in arguments, disputes, discussions, and in some kinds of negotiations. There are lots of ways to listen: how do you listen to an adversary during a debate? How do you listen to the person you’re in love with? How do you listen to someone you admire? How do you listen to a single person in the middle of a forest, on a dark night?

The mere act of listening reflects our level of consciousness, both when we listen to others and when listening to ourselves. Meditation is one of the most powerful tools we have for learning to listen. The world would be different if listening, like writing, was taught to children from an early age. Listening involves attention, but above all intent: the intention to create silence within ourselves, such that the message is received.