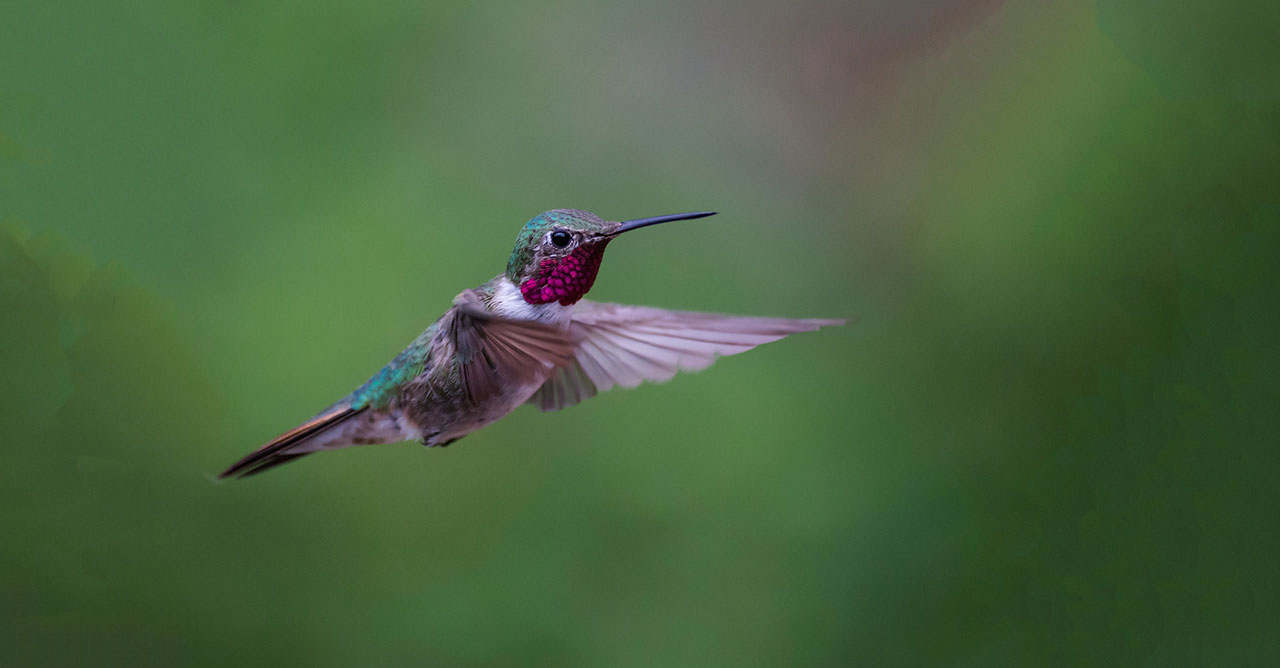 Technology as a witness to everyday miracles

This visual material transforms human technology into an instrument for marveling at the world we inhabit. 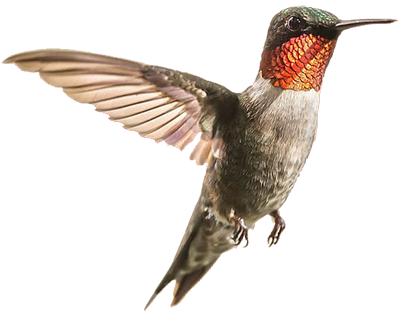 “To see a World in a Grain of Sand / And a Heaven in a Wild Flower / Hold Infinity in the palm of your hand /And Eternity in an hour” read the first lines of William Blake’s  Auguries of Innocence. The English poet wished to speak of scale, time, and its relativity, of the micro and macro universes surrounding us, of which we’re a part, and which we contain. But he also refers to the miracles in which we participate, often, without even realizing. These are incarnate in a flower, for its mere existence, or in a tiny grain of sand. The filmmaker Louie Schwartzberg is dedicated to capturing precisely such marvels.

Schwartzberg’s task is to make the invisible visible, to capture segments of time worthy of being not ignored. The results are overwhelming and show that we don’t perceive due merely to size, nor to the amount of time something took to happen, either too much or too little. To do so, he makes use of the most advanced technology—cameras, special lenses, and even microscopes—to create time-lapses that can take your breath away.

In Schwartzberg’s words, the intersection of technology, science, and art, is in curiosity and an ability to marvel at what’s there and which sometimes we forget: the flight of an insect, a plant’s movement in search of the sun, the simultaneous routes of ships on the sea, or the microscopic bacteria, unnoticed, in our bodies. Schwartzberg portrays these infinite universes inside of other universes and those so great that our senses can’t perceive them.

His work gives rise to one of the many aspects (perhaps the most hopeful) of human technology: its ability to present us with beauty not seen at first glance. In his films, as in Blake’s poem, the scale, size, and time cease to be important. The planet and everything happening on it, big or small, fast or slow, are part of a single organism. Knowing precisely this could transform our entire experience of the world and the everyday.

In the TED Talk that follows, Schwartzberg shares some excerpts from a 3D project called Mysteries of the Unseen World.