We’re all waves of the same sea

Sometimes moments of crisis can reveal humanity’s best (and the power of words). 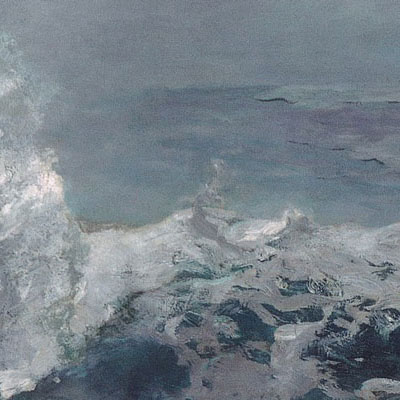 A few days ago, a Chinese company donated tens of thousands of masks to Italy, beset by the pandemic now affecting the entire world. The containers in which they were shipped carried a written message, a quote from Seneca: “We are waves of the same sea, leaves of the same tree, flowers of the same garden.”

Beyond the anecdote, charming on its own, the Roman philosopher’s saying, more than 2,000 years later, resounds with strength and truth. Its message is hopeful. Today more than ever, it’s evident in our globalized, hyper-connected world (in the healthcare field, too), that we’re all part of one whole. “No man is an island, entire of itself,” wrote the English poet, John Donne, in saying something similar. The metaphor of the island works perfectly: we can’t ignore that the sea surrounding us is the same and that our foundations are shared. We inhabit one planet and the decisions of some will, sooner or later, affect others.

During unusual times, like those in which we find ourselves today, political boundaries dividing  the world are but symbolic fictions. It’s pertinent then to rethink divisions—from the smallest to the most pronounced—within communities, cities, or amongst countries. It’s the perfect time to give a more prominent place to the sense of collectivity and  shared responsibility. Through intimate and communal works at all levels of human endeavor, why not reimagine our relationships with “the other” and with the entire environment?

The sea, the garden, and the tree, made of but words, and which appeared on the Chinese containers, remind us of the interrelationship maintained by everyone on the planet. The message is first and foremost one of encouragement—a lesson which has endured intact for millennia. Despite the damage, if in the wake of the current crisis we’re able to understand its meaning, we will be witnesses to a true, shared flourishing.